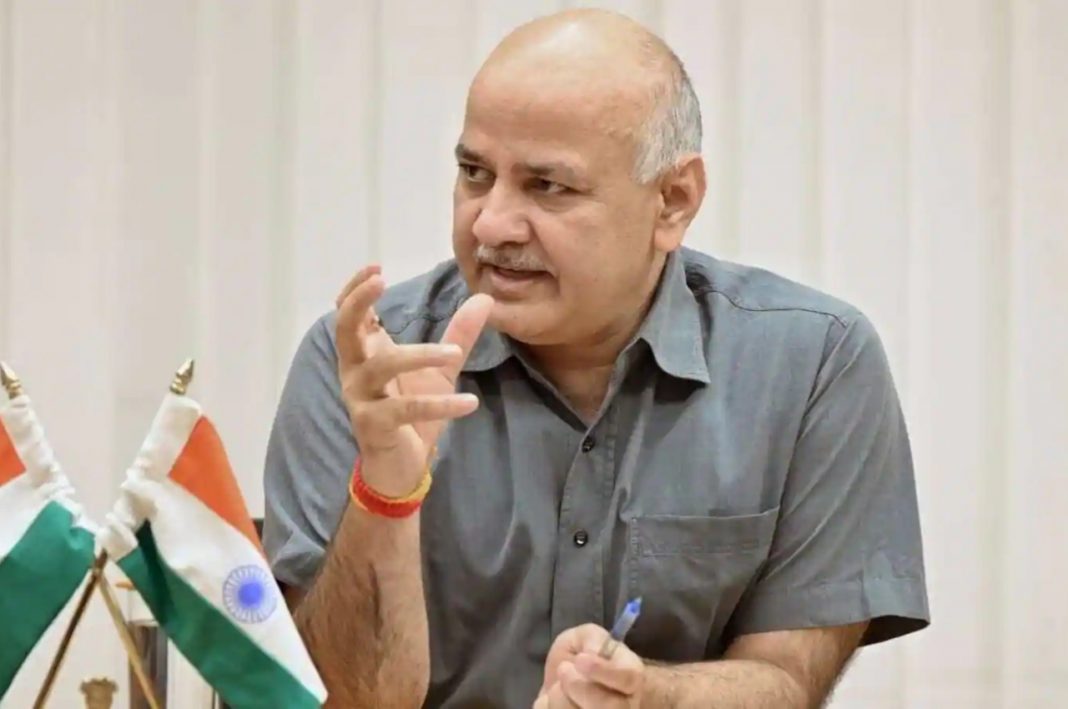 The Delhi Government issued a statement on Monday with respect to the order to increase minimum wages, by revising the Dearness allowance of unskilled, semi-skilled and other workers, which will be applicable from October 1.

“This big step was taken keeping the interests of the poor and the working class during the Corona epidemic in mind. The clerical and supervisor class employees will also receive this benefit,” said Sisodia.

“The minimum wage paid to labourers in Delhi is the highest as compared to any other state in the country. This is the second time in a year that the Delhi Government has increased dearness allowance for workers amid the health crisis,” read the official statement