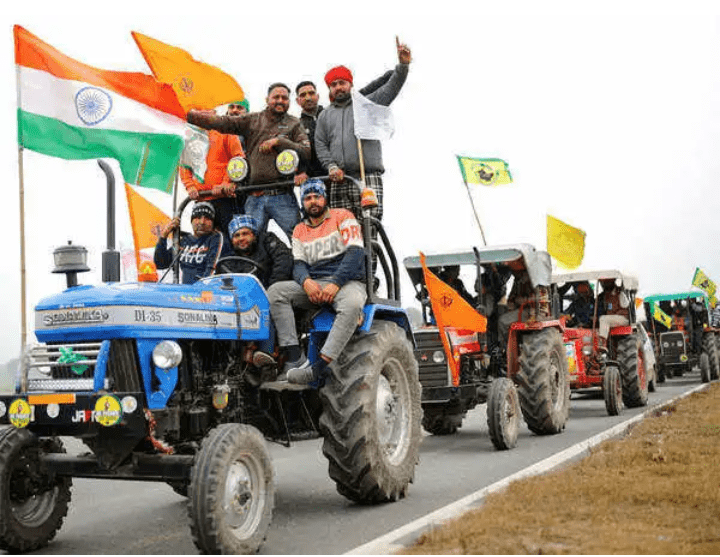 With three days to go for the Republic Day, farmers agitating against the three Agri laws have received the Delhi Police’s nod for their planned tractor rally on January 26, the Samyukta Kisan Morcha claimed on Saturday evening.

The agitating farmer unions have planned to begin the parade from the Ghazipur, Singhu and Tikri border points of Delhi where they have been protesting against the Central government’s new agricultural laws for nearly two months now.

Speaking to reporters after a meeting between the unions and the police, farmer leader Abhimanyu Kohar said that the Delhi Police has given permission to them to hold the parade on Republic Day, adding that details will be finalised tonight.

Over two lakh tractors are expected to take part in the parade and there will be around five routes. The tractor parades will be taken out only after 12 pm, after the Republic Day parade on Delhi’s Rajpath concludes, according to protesting farmer unions.

On Saturday, several batches of farmers from Punjab and Haryana on Saturday set out for Delhi in tractor-trolleys and other vehicles, in preparation for the rally.

Tractor-trolleys have now become a common sight at the Singhu border as the farmers have started bringing in the tractors, two placed on a trolley, to the protest site from villages in Punjab for the proposed rally.

Unlike the last 10 rounds of talks between the government and farmer leaders, the 11th round on Friday saw both sides hardening their positions. They could not even reach a decision on the next date for the meeting.

The government asked farmer unions to revert by Saturday in case they agree to the suspension proposal and the talks can continue only thereafter.

Thousands of farmers from Punjab, Haryana, Uttar Pradesh and other states have been protesting at multiple border points of Delhi at Singhu, Tikri and Gazipur borders since November-end. They are demanding a repeal of the three central farm laws passed by Parliament in September last year.