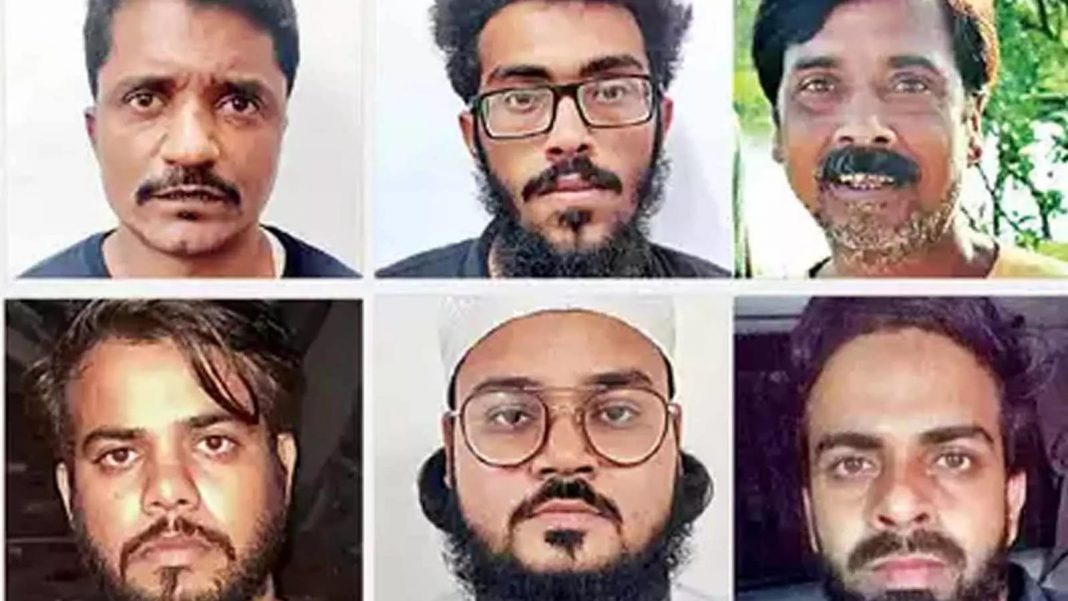 The Delhi Police Special Cell has arrested six men, with officials claiming that the intelligence agency was working with Dawood Ibrahim’s brother to plan attacks during the festival season in Delhi, Uttar Pradesh and Maharashtra.

Osama and Qamar taken to Pakistan and working under the instructions of ISI. They were trained to use explosives and firearms, including AK-47.

The Police informed that Sheikh was arrested from near Kota in Rajasthan, Osama was nabbed from Delhi’s Okhla and Bakar from Sarai Kale Khan. Qamar was apprehended from Allahabad, Javed from Lucknow and Moolchand from Rae Bareilly.

Deputy Commissioner of Police (Special Cell) Pramod Singh Kushwah said that the arrests have “exposed the nexus of Pakistan’s ISI-sponsored and trained terror modules with underworld operatives and averted a slew of serial blasts and targeted killings in Delhi, Uttar Pradesh, Maharashtra and other states in India.”

Dawood Ibrahim’s brother Anees was directly coordinating execution of the plot and handling recruitment, finance, transport and other logistical aspects through his underworld channels.