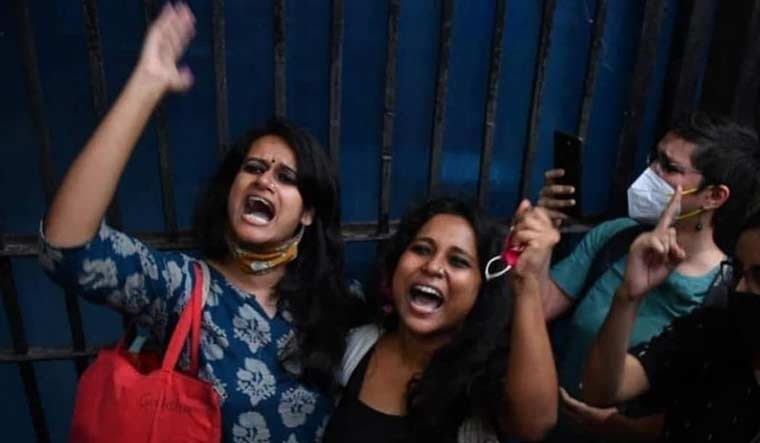 While refusing to stay the high court verdicts granting bail to the three accused, the bench said that these judgements will not be treated as precedent by any party before any court.

A vacation bench of Justices Hemant Gupta and V Ramasubramanian termed as “troubling” that the high court has written 100 pages discussing the entire anti-terror law Unlawful Activities (Prevention) Act (UAPA) while deciding the bail applications in the case and said it will require interpretation by the apex court. “The issue of reading down of anti-terror law UAPA is “important” and can have pan-India ramifications. The way the Act has been interpreted, probably it will require interpretation by the Supreme Court,” the judges said.

“There are many questions which arise as legality of the UAPA was not challenged before the high court. These were bail applications,” the bench observed.

Ms Narwal and Ms Kalita are PhD students at the Department of Women’s Studies in Jawaharlal Nehru University. Mr Tanha is a BA student at Jamia Millia Islamia.

Violence broke out in the northeastern parts of Delhi in February last year after tension between supporters of the contentious Citizenship (Amendment) Act and those protesting against it.

Delhi Police have accused Ms Narwal, Ms Kalita and Mr Tanha of being the “masterminds”.

Over 50 people died and around 200 were injured in the violence that followed.