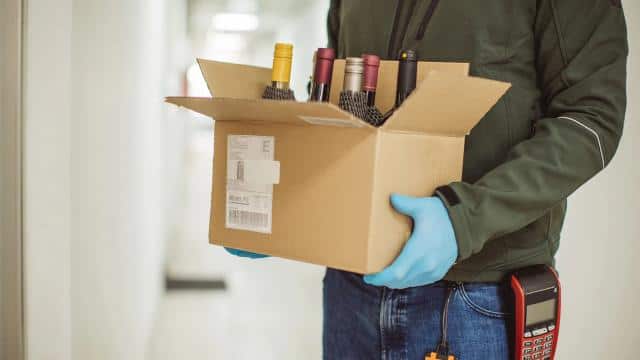 Liquor sellers will be able to apply for license from today

However, due to the impracticality of the rules, there were no takers for the L-13 licence. Till date, the government has not issued any L-13 licence.

According to an official notification issued on Thursday, the Delhi finance department has said most of the amendments, including that of Rule 66 of the Delhi Excise Rules, will come into effect from June 10.

However, whether or not home delivery of liquor finally begins in Delhi still depends on the number of applications for L-13 licences and the government’s willingness to clear those.

Alcohol manufacturers had requested the Delhi government to allow home delivery of liquor about a month back since people gathered at wine shops to purchase liquor in advance. Meanwhile, liquor shops have been operating on an odd-even basis in the national capital since June 7 (Monday) as a part of the gradual Unlock process.