Support Us
More
More
HomeNATIONDelhi schools reopen after one and a half year
NATION
September 1, 2021

Delhi schools reopen after one and a half year 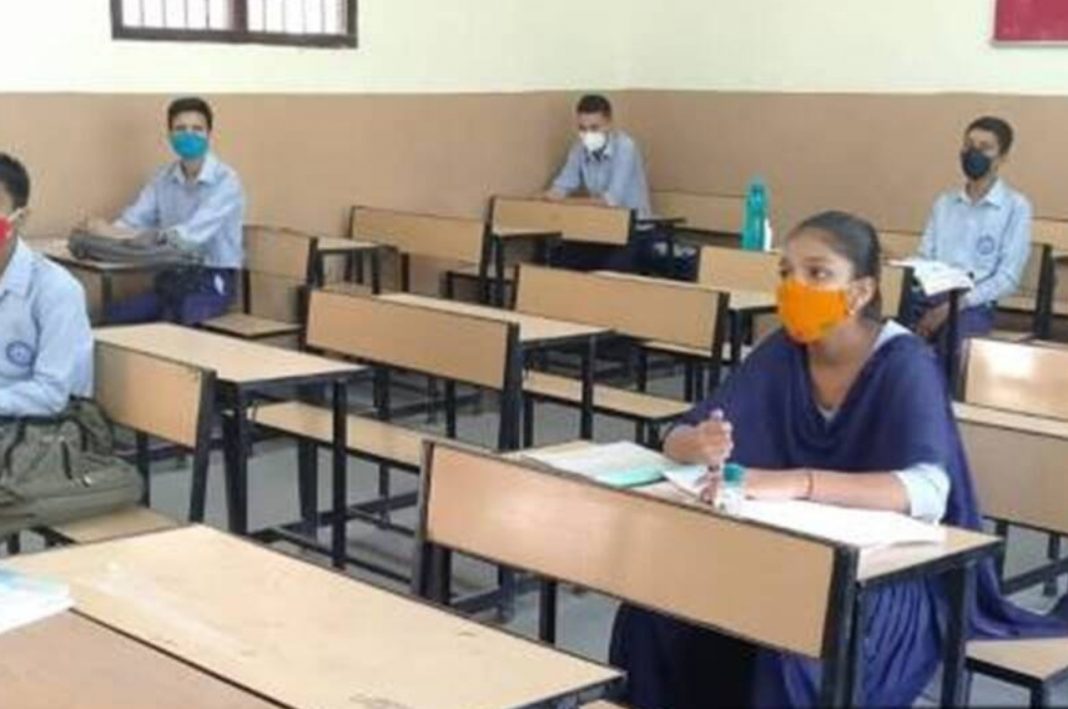 With covid-19 protocols in place, schools in Delhi have been reopened today for the students of 9 to 12 classes. Schools in Delhi and other parts of the country have been shut for more than a year and a half in the wake of Covid induced restrictions.

“Physical classes are way better than online classes. All of my friends were waiting for this day,” a class 12 student of Rajkiya Sarvodaya Kanya Vidyalaya in West Vinod Nagar told ANI today.

While, another class 10 student from Sarvodaya Kanya Vidyalaya, Pusa Road Kumkum said: “There is no doubt that there is a sense of fear but after all, we’ve to study and sit for exams.”

According to a recent DDMA order, colleges, universities, and coaching institutes along with schools in Delhi were allowed to reopen in a phased manner and following certain Standard Operating Protocols (SOPs) from September 1.

However, Delhi Deputy chief minister, Manish Sisodia, who also holds the education portfolio announcing the decision had said that schools will follow a “blended model” of online and offline classes to ensure that those who are at home do not miss out on their studies. He had said that no student will be forced to come to schools and that consent of parents will be mandatory for children to return to schools and if they don’t allow, students won’t be forced or considered absent. Any student is allowed to take offline cases as per his/her convenience.