Delhi violence: additional companies of paramilitary forces to be deployed in Delhi after tractor rally 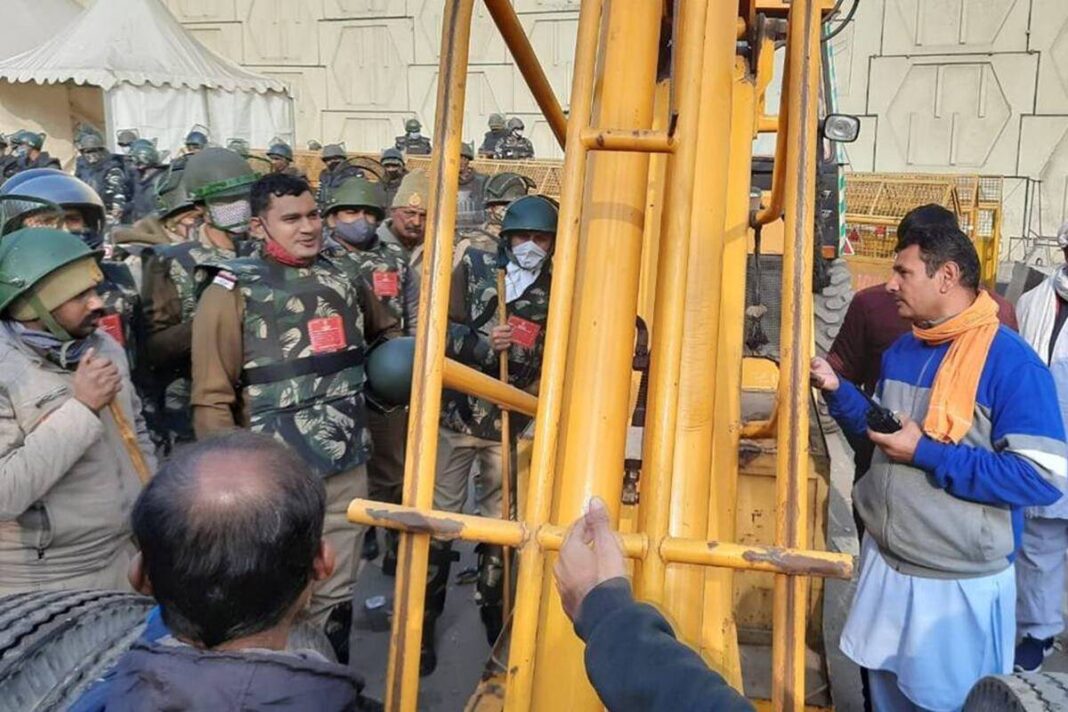 After the farmers’ ruckus in Delhi, the Home Ministry is no longer in the mood for any softening. On the one hand, Home Minister Amit Shah himself did meeting with officials and after meeting preparations are being made to send additional companies of paramilitary forces to the capital Delhi. Police officials have also asked farmers to evacuate Delhi peacefully.

After the violent tractor parade of farmers in the national capital, the central government has decided to deploy more number of paramilitary forces in Delhi on Tuesday to establish peace and maintain law and order.

On the other hand, Haryana Director General of Police, Manoj Yadav has issued a Police High Alert, in which all the District Police Chiefs have been instructed to be very vigilant.

Joint Commissioner of Delhi Police Alok Kumar said, “Routes were determined in conversation with farmer leaders, but at 9:30 am today a faction tried to break the barricade and the first skirmish occurred near the Ghazipur border with the police. Police tried to stop him.”