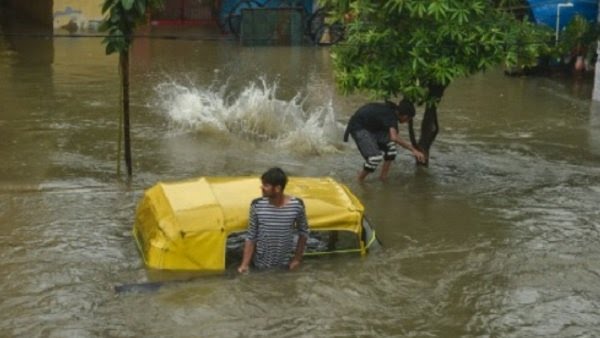 According to the IMD, a low pressure area has developed in the Bay of Bengal which is moving towards south-west and due to this, heavy rain has been expressed in Delhi and its adjoining areas. According to the department, this week not only Delhi, but UP, MP, Uttarakhand, Bihar, Chhattisgarh, Punjab, Haryana, Gujarat, P. Bengal, Odisha and the states of Northeast will receive heavy rains, while it will rain in the south as well.

Women to appear in NDA entrance exam from May 2022: Center to Supreme Court

According to the department, there has been excessive rain this time in September, at some places the rain has broken the record and at some places due to heavy rains, a flood situation has arisen. According to the department, the entire country has received heavy rains so far, which is 27 percent more than normal and the rainy season is still going to continue throughout September and due to this, the return of monsoon is also going to be delayed this time.