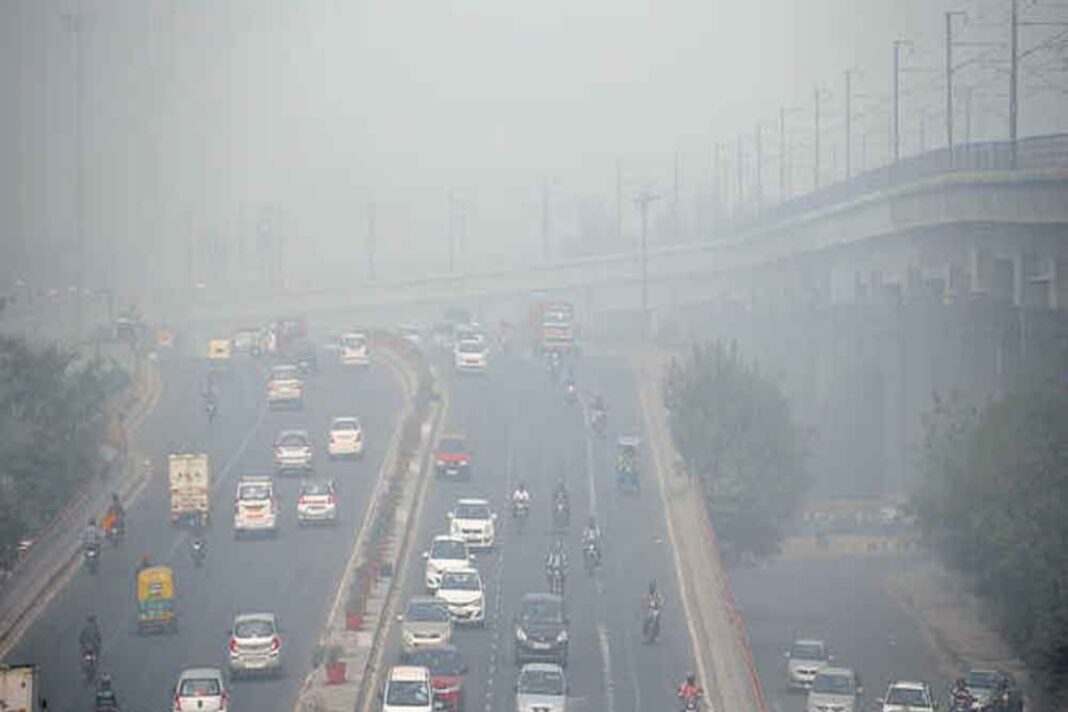 Delhi Chief Minister Arvind Kejriwal once again raised concerns about the air quality of the city. On Twitter, the chief minister said Delhi Air Quality Index (AQI) on Tuesday was 404, which falls under the ‘Severe’ category.

On Tuesday, the union ministry of earth sciences’ air quality monitoring centre, System of Air Quality and Weather Forecasting and Research (SAFAR), said the AQI was likely to improve but still remain in the “very poor” category due to the added impact of partially cloudy conditions.

Explaining the reason behind the AQI touching the ‘severe’ mark, Dipankar Saha, former head of CPCB’s air laboratory, said, “The wind speed picks up during the day but drops to nil at night. The rate of dispersal of pollutants is slow and accumulation of pollutants is increasing during the night hours.”

On the weather front, New Delhi was likely to witness mild fog on Wednesday morning as per the Indian Meteorological Department’s (IMD) forecast.

As per the IMD forecast, the minimum temperature could drop to 10 degrees Celsius by November 15 as cold northwesterly winds continue to blow.