Support Us
More
More
HomeNATIONDoctor in coma after being attacked by lover friend
NATION
September 15, 2022

Doctor in coma after being attacked by lover friend 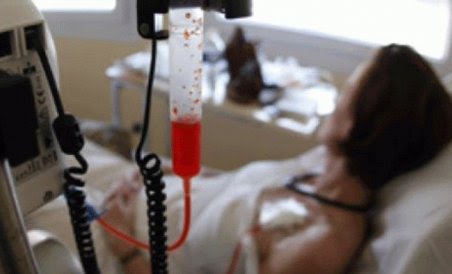 After a brutal attack by her outraged friends a 27-year-old doctor who allegedly uploaded his girlfriend’s nude pictures on social media slipped into a coma.

Vikash, 27, a resident of BTM Layout and a native of Chennai, completed his MBBS studies in Ukraine. After working in Chennai for two years, he relocated to Bengaluru four months ago to prepare for the Foreign Medical Graduates Examination, popularly known as the Medical Council of India Screening Test (FMGE).

Vijay, Vikash’s older brother, claimed in a police report that at 5.30 am on September 11 he received a call from Vikash’s girlfriend informing him of the attack. She informed him that Vikash had been assaulted by her pals Sushil, Gautham, and Surya.

According to the authorities, Vikash’s girlfriend discovered that he had made an Instagram account and posted pictures of her nude on September 8 when she looked through his laptop. The posts caused the two to quarrel.

The posting was then shared with her pal Sushil. Vikash was invited to his home by him. Late on September 10, she and Vikash traveled to Sushil’s residence in New Mico Layout. There, she questioned Vikash about the postings alongside Sushil, Gautham, and Surya. He was allegedly assaulted by his friends.

The woman informed the police that she received a call and went outside to answer it. After 30 to 40 minutes, she went back and discovered Vikash asleep on the floor. She called a colleague and took Vikash to a nearby hospital where doctors refused to treat him. She rushed him to St John’s around 4 am on Sunday.