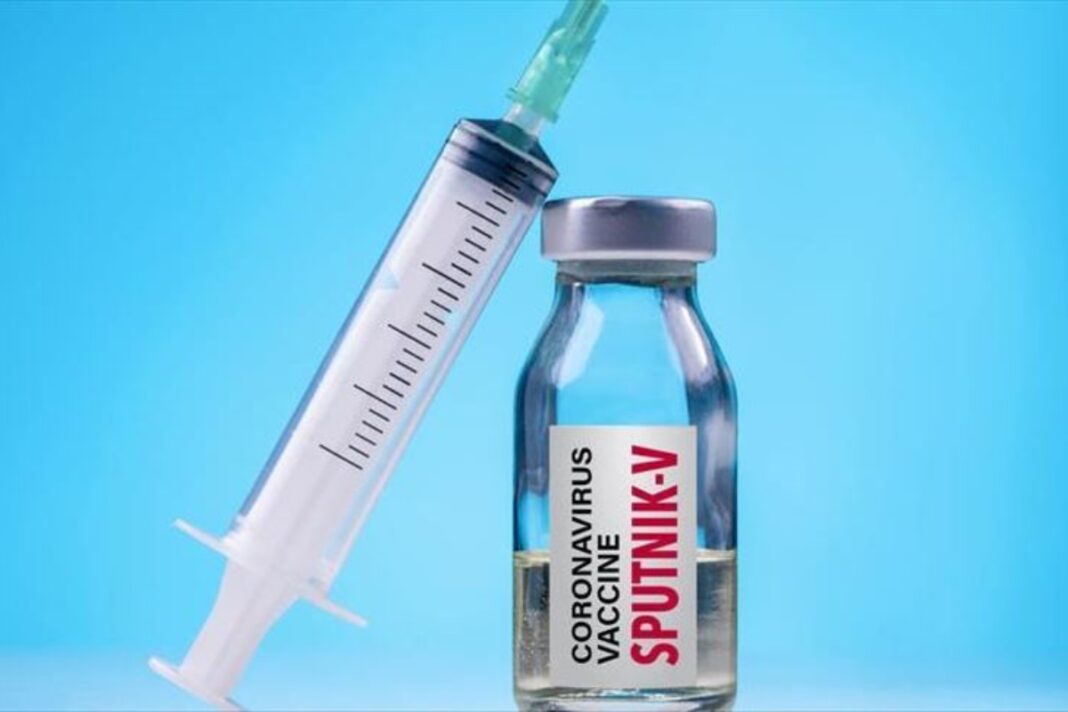 In yet another progress on vaccine front, Hyderabad based Pharma major Dr. Reddy’s Laboratories on Monday informed that they have safely conducted the Mid-stage trials of Russia’s vaccine Sputnik V. Up next, they have sought the permission from Drug Controller General of India to conduct late stage trials in the country.

“The phase 2 study was conducted on 100 subjects as part of the randomized, double-blind, parallel-group, placebo-controlled study in India. The DSMB concluded that no safety concerns were identified and the study has met the primary endpoints of safety. Further, the safety data has been submitted to the DCGI for review and approval to continue phase 3 clinical trials,” Dr Reddy’s said in a statement.

He said the “phase-2 study in India showed a very good safety profile. This further reinforces our confidence in the safety of Sputnik V, which has now been administered to more than one million people in Russia and more than 300,000 people in Argentina. We are working closely towards fast-tracking the launch of the Sputnik V vaccine in India.”

Developed by the Gamaleya National Research Institute of Epidemiology and Microbiology, Sputnik-V has already been approved in Russia. It has been touted as the world’s first approved vaccine against coronavirus.