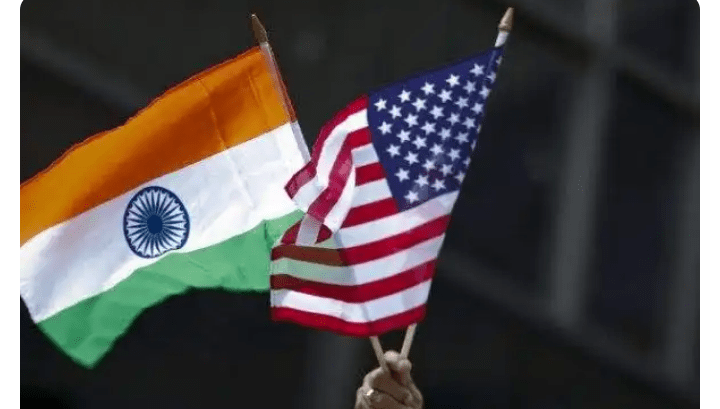 In a tweet, Jaishankar said it was agreed to build on the “solid foundation” of bilateral ties.

“The external affairs minister warmly congratulated Secretary Blinken on his appointment and wished him success in his new responsibilities,” it said.

On August 15, Blinken participated in a panel discussion on Indo-US ties. Addressing Indian American Democrats on India’s Independence Day at the US-India Relations and Indian Americans in US President Joe Biden’s America virtual event, Blinken affirmed how Biden would be a champion of India US relations. He had said that Joe Biden sees India and the US as natural partners and that the vision, he will help to make real as the president. (ANI)