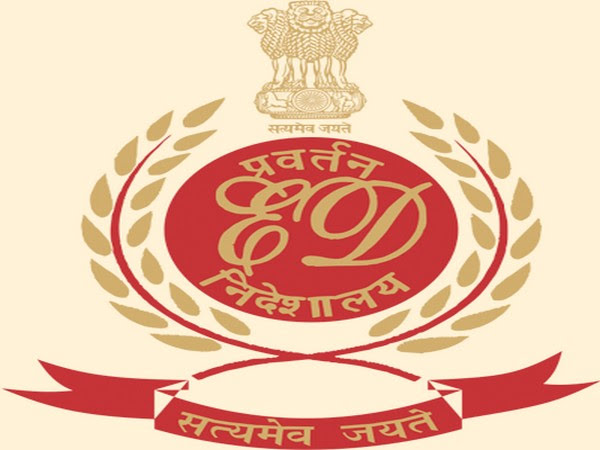 The Enforcement Directorate (ED) has arrested Saeed Khan, a close aide of Shiv Sena MP Bhavana Gawali, in the ongoing probe against a firm linked with her.

He will be presented before the Special Prevention of Money Laundering Act (PMLA) court today.
The accused Saeed Khan is the director of ‘Mahila Utkarsh Trust’, the trust has now been transformed into a company.

Bhavana Gawali is the Member of Parliament from Yavatmal Washim constituency of Maharashtra and is being investigated by the ED in a money laundering case.

The ED last month carried out searches at premises linked to Khan and Gawali. Khan is accused of converting the trust into a company and becoming its director for wrongful gains.

The ED has filed a case over alleged financial irregularities related to the trust. It suspects Gawali’s involvement in money laundering and embezzlement of ₹17 crore as well as misuse of power in obtaining government grants and funds.

ED officials said the alleged irregularities related to a loan of around ₹43 crore from the National Cooperative Development Corporation. The money was allegedly misused and not utilised for the purpose for which it was provided.