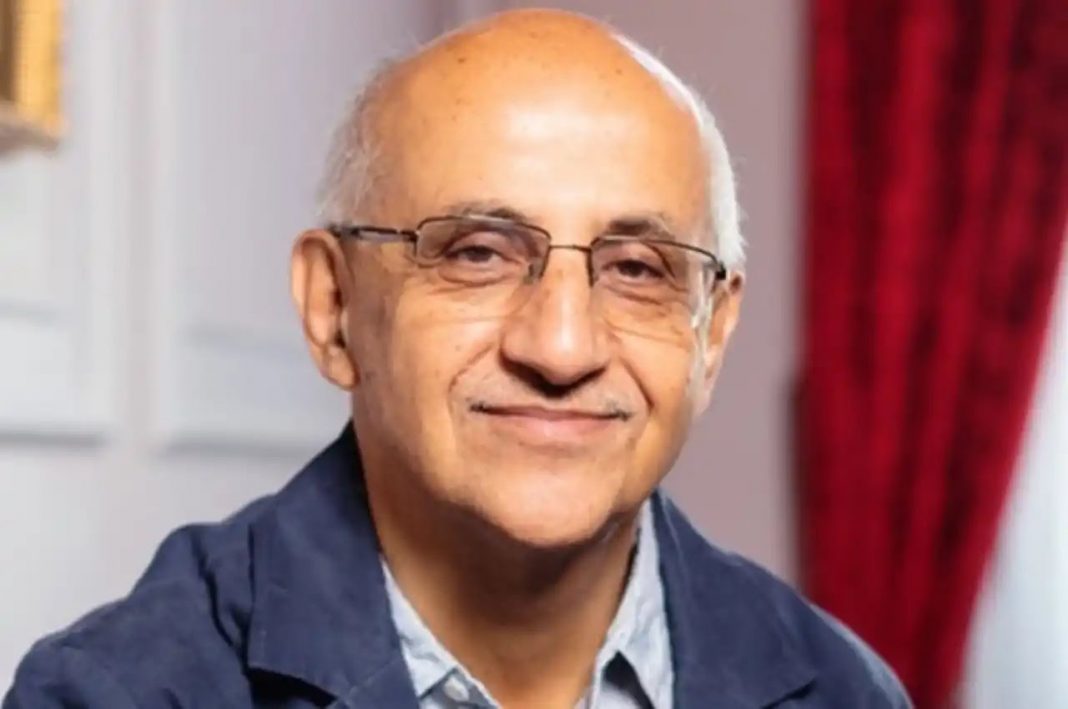 The Enforcement Directorate (ED) on Thursday raided the home and office of retired IAS officer and activist Harsh Mander in New Delhi. The raids come hours after Mander left for Germany along with his wife, sources said.

According to sources, a probe against Mander under the Prevention of Money Laundering Act (PMLA) has been taken up on the basis of a First Information Report (FIR) that was registered by Delhi Police in February this year following an inspection by the National Commission for Protection of Child Rights (NCPCR).

In an inspection, the National Commission for the Protection for the Child’s Rights (NCPCR) found numerous violations and discrepancies on the part of the management. NCPCR’s inspection revealed many violations of the Juvenile Justice (Care and Protection of Children) Act, 2015 and Model Rules, 2016, as well as financial irregularities.

The raids began at 8 am and are connected to a money laundering probe based on an FIR (First Information Repot) filed by the Economic Offences Wing of Delhi Police in February this year, NDTV reported.

The FIR was filed under instruction from the National Commission for Protection of Child Rights (NCPCR), alleging financial irregularities connected to the two children’s homes in Mehrauli — Umeed Aman Ghar (for boys) and Khushi Rainbow Home (for girls).

The FIR by Delhi Police invokes charges like cheating, breach of trust and criminal conspiracy.

Singh took to his official Twitter account and wrote “I have known Harsh Mander since last 40 years as he was a MP cadre IAS official. One of the most conscientious and honest officers I have worked with. Extremely sensitive to the cause of poor (and) underprivileged…” . He further wrote “I strongly condemn ED raid on Harsh Mander’s and his children’s residence/office when he and his wife both are not in Delhi.”