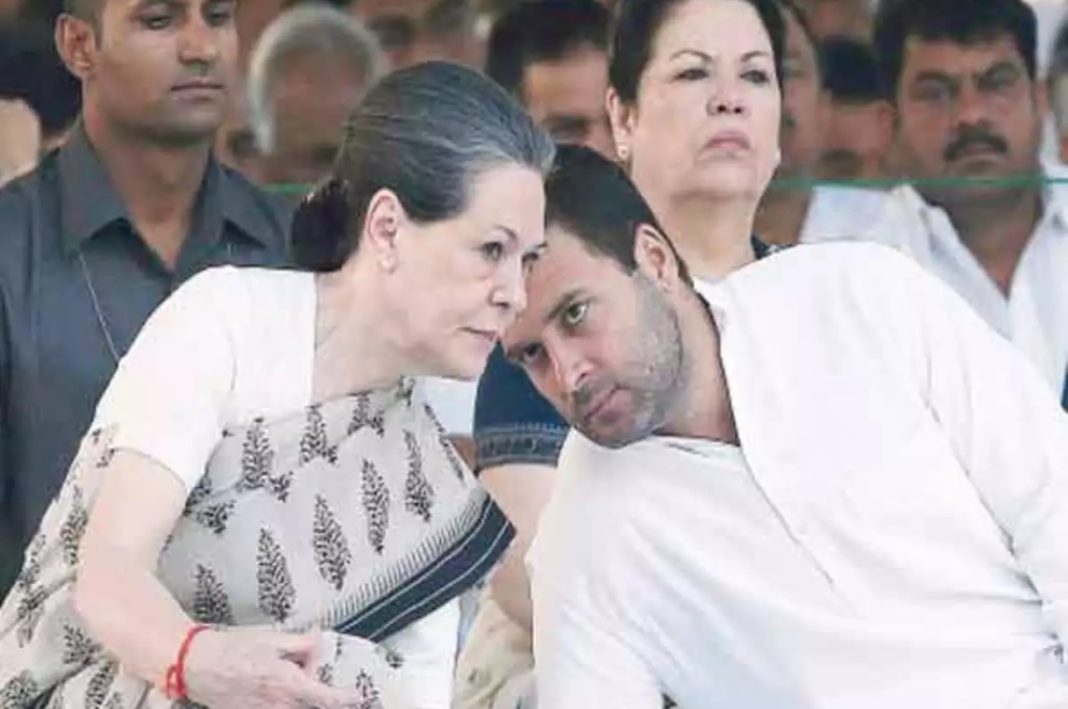 The Enforcement Directorate has issued a summon against Congress president Sonia Gandhi and her MP son Rahul Gandhi. The Congress leaders are asked to appear before the investigating agency on June 8 regarding a money laundering case relating to the National Herald newspaper.

The news was confirmed by Congress MP Abhishek Manu Singhvi at a press conference today. He said that the Sonia Gandhi will appear on the said date, but the party will write to the ED to seek some accommodation for Rahul Gandhi. He also added that there is no evidence to proof that the Congress leaders were involved in money laundering.

“There is nothing in this case. We will give them whatever answer they want,” he added.

“In 2015, the ED closed the National Herald case. But the govt did not like it and it removed the ED officials concerned, brought in new officials and reopened the case. This is to divert attention from inflation and other raging problems,” Singhvi said.

“Jawaharlal Nehru started the National Herald newspaper in 1942. At that time the British tried to suppress it, today Modi government is also doing the same and ED is being used for this. ED has given notice to our president Sonia Gandhi and Rahul Gandhi,” Congress leader Randeep Surjewala was quoted by ANI as saying.

The agency, as per the officials, wants to record their statements under criminal sections of the Prevention of Money Laundering Act (PMLA).