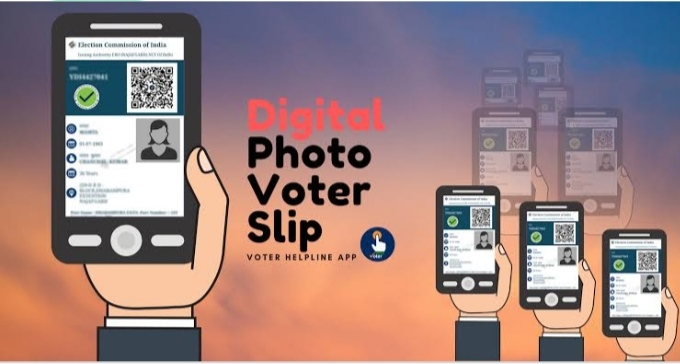 On occasion of national voters day, the Election Commission of India Monday launched the digital/electronic version of the voter identity card.

The Election Commission came into being on January 25, 1950, just a day before India became a republic country. Now since years years, January 25 is being observed as ‘National Voters’ Day.

People will no longer need to go to their village, area to vote in MP-MLA elections. The Election Commission of India is working on a scheme, after which people will be able to vote for their native places even while living in the city.

The second phase will start on February 1

The second phase will start from February 1, which will be open to general voters. People who have given their mobile numbers can download their e-EPIC. With the coming of this system, there will be no problems like delay in voter card, loss of card and non-receipt of voter ID card. It said that most of the ID cards are moving on digital platforms. In fact, its goal is to provide voters with digital technology in the digital era.