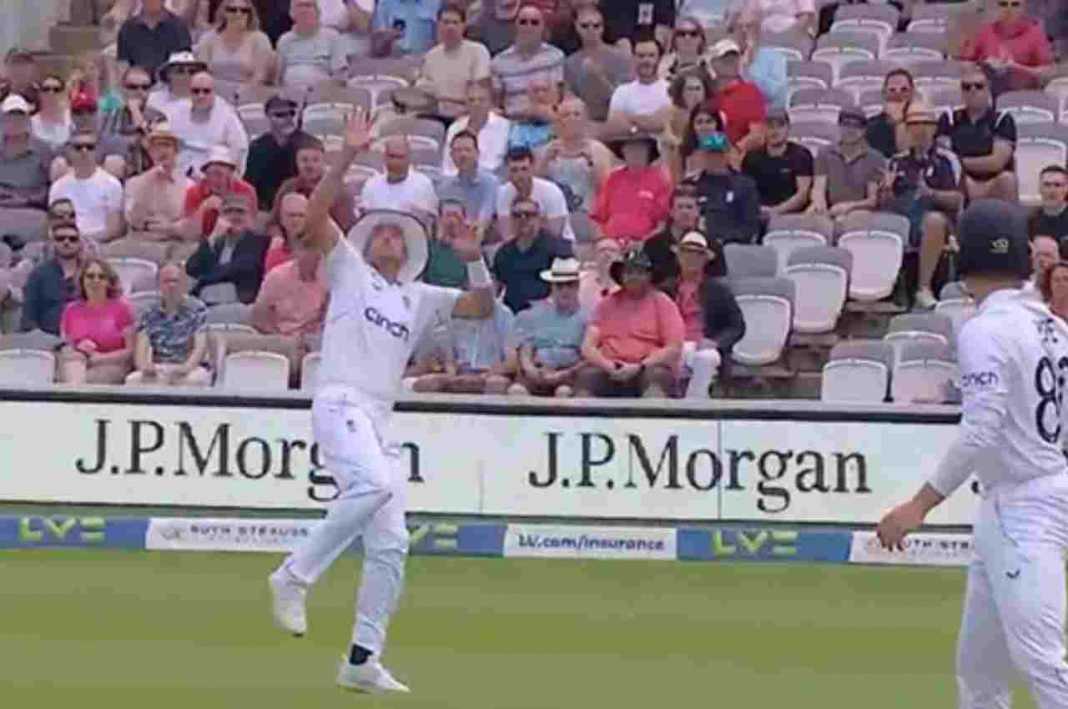 This catch was about a quarter of an hour before the end of South Africa’s innings, when Kagiso Rabada, who single handedly took over the bowling squad, tried to put a tremendous pull on the ball of Mats Potts. And when everyone felt that the ball was going for a boundary over mid-on, Broad jumped up as if he had broken an apple. Such a great catch was caught with one hand that Rabada could not believe once that he was out.