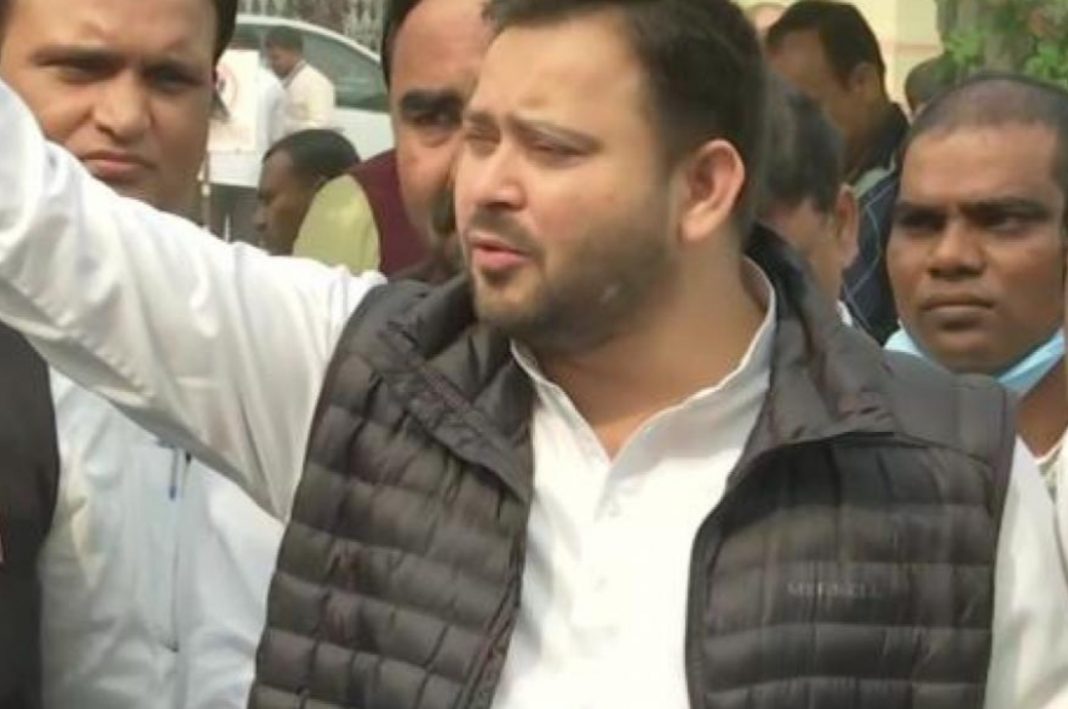 After empty bottles of liquor were found on the premises of the Bihar Legislative Assembly, Leader of Opposition Tejashwi Yadav on Wednesday said that the incident reveals the failure of the administration in enforcing liquor prohibition.

“It is shameful that (empty) liquor bottles were found in the Bihar Assembly premises. It shows the failure of the administration (in enforcing liquor prohibition).”

“The home minister should resign. Those sitting in power are patronising liquor mafias,” he added.

There has been a total ban on any type of liquor in Bihar since April 2016.

As Yadav demanded the resignation of the chief minister questioning the integrity of the liquor ban in the state, a furious Nitish Kumar said that he will immediately order an inquiry into the incident and take “strict action” against the individual(s) responsible for the act.

“This is a very big issue,” the Rashtriya Janata Dal (RJD) leader said at the assembly. “If liquor is present in the premises of the Assembly, then it is the moral responsibility of the chief minister to quit his post.”

“Who is responsible for this?” asked Tejashwi Yadav at the Vidhan Sabha. “Is the home minister of Bihar sleeping? There were bottles of Coca-Cola in the premises of the Assembly too.”