Support Us
More
More
HomeNATIONFamily of three commits suicide in Karnataka
NATION
May 2, 2022 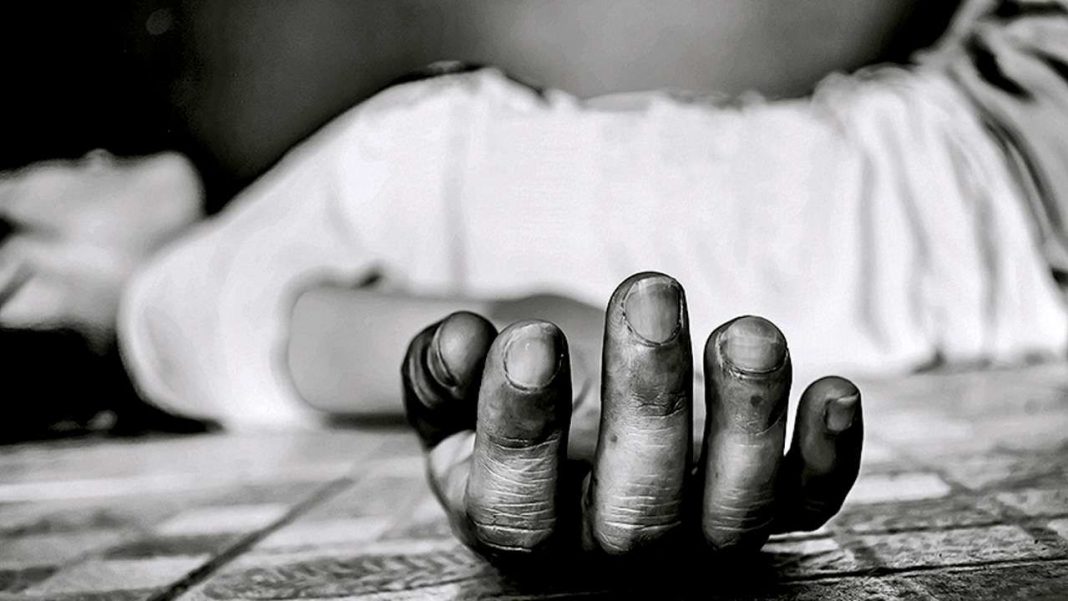 The incident has taken place in Dammanakatte village. The deceased were 55 year-old lady her daughter (33) and son-in law (35).

According to the police, family dispute is the reason behind the incident.

However, the villagers had rushed to the spot and rescued the young girl. The three elderly members had died by the time the villagers pulled them out of the lake.