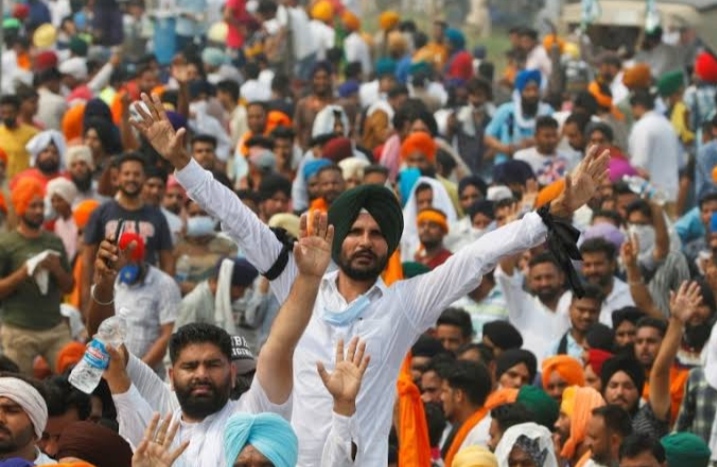 One of them is Anil Ghanwant, who is the president of the centenary organization. He is a strong supporter of agricultural reforms brought by the Narendra Modi-led central government.

The other member of the committee is Bhupinder Singh Mann. Bhupinder Singh Mann, a former Rajya Sabha MP from Punjab and national president of the Bharatiya Kisan Union (MAN), had written a letter to PM Narendra Modi in September last year suggesting amendments in agricultural laws to address farmers’ concerns.

In its order, the SC said, ‘The committee will listen to the grievances of the farmers related to agricultural laws and will also know the views of the government and give its recommendations.’ According to the Supreme Court, this committee will be part of the judicial process. The committee will tell which provisions should be removed, then it will deal with the laws. We want that a knowledgeable person (committee) should meet the farmers and debate according to the point where the problem lies.

Farmer leaders have raised questions on this four-member committee of the Supreme Court and have described them as supporters of the laws. Farmer leader Dr. Darshan Pal said that all these people have been writing articles in support of agricultural laws for the last several days. Farmer leaders also said that the members of the committee have been trying unsuccessfully to create an atmosphere in favor of these laws for the last several months. It is a matter of regret that no fair person has been kept in this committee created to help in the Supreme Court of the country. Apart from the farmers, the Congress has also raised questions about the members of the committee.