Farmers call off protest as government agrees to demands 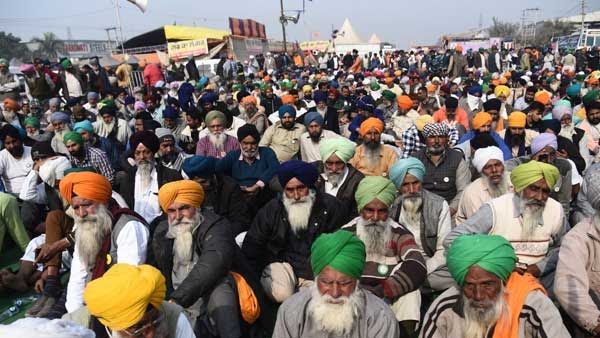 The farmers protesting at the borders of the National Capital have decided to end their year long movement following intense negotiations initiated by the Union Home Minister.

The move comes in the wake of the Centre accepting the demands of the farmers which include withdrawal of all agitation related cases and compensation to the families of the farmers who had died during the course of the movement against the three farm laws.

The following were the demands of the protesting farmers:

Thousands of farmers have staged their long-running protests to persuade Prime Minister Narendra Modi to repeal three agriculture laws from late 2020. Last month, Modi made a surprise u-turn, saying he would roll them back.

Despite Modi’s climbdown, farmers have continued to press the government to meet other demands such as Minimum Support Prices (MSPs) for all produce.