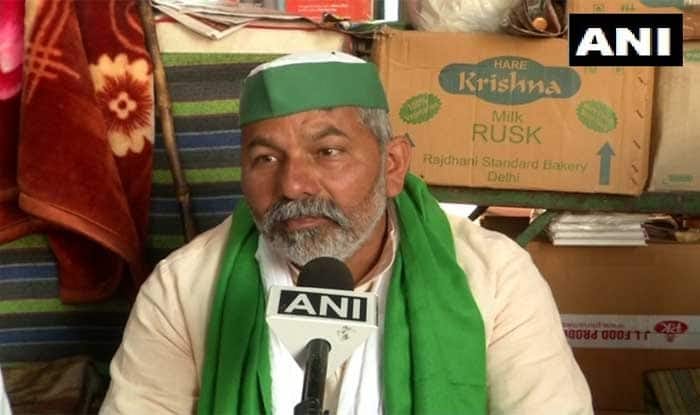 Farmer leader Rakesh Tikait has said that if efforts are made to forcibly remove the farmers, we will convert government offices into galla mandi. Rakesh Tikait has given this warning amid a standoff between farmer leaders and police administration over the removal of barricades from Ghazipur and Tikri border in Delhi and fully opening the way. Tikait, in his traditional style, warned the police administration, saying, if the farmers are forcibly removed, then we will turn government offices into grain markets.

Tikait said that we have received information that the administration is preparing to remove the tents of the protesting farmers through JCB. If they do this, the farmers will put up their tents in the police station.

Delhi Police has started removing barricades from Ghazipur and Tikri borders from Thursday night, where farmers have been protesting for a long time against all three agriculture laws. It is worth noting that these roads have been closed for about 11 months and from the end of November in Delhi, farmers will be a year of agitation at the Singhu, Tikri and Ghazipur borders of Delhi.

The administration argues that commuters and local residents are facing a lot of trouble due to the farmers blocking the way. Whereas farmer leaders and United Kisan Morcha have repeatedly said that the path has not been blocked from their side. Rather, the police administration (Delhi Police) has done this by putting up barricades.

Two days ago, Delhi Police personnel were seen removing the blockade from Tikri border through JCB machine. The matter is also being heard in the Supreme Court. The Supreme Court has said in an earlier hearing that the roads cannot be closed indefinitely. However, it also came to the fore in the court that the farmers have not stopped the way, but it has been done by the administration.