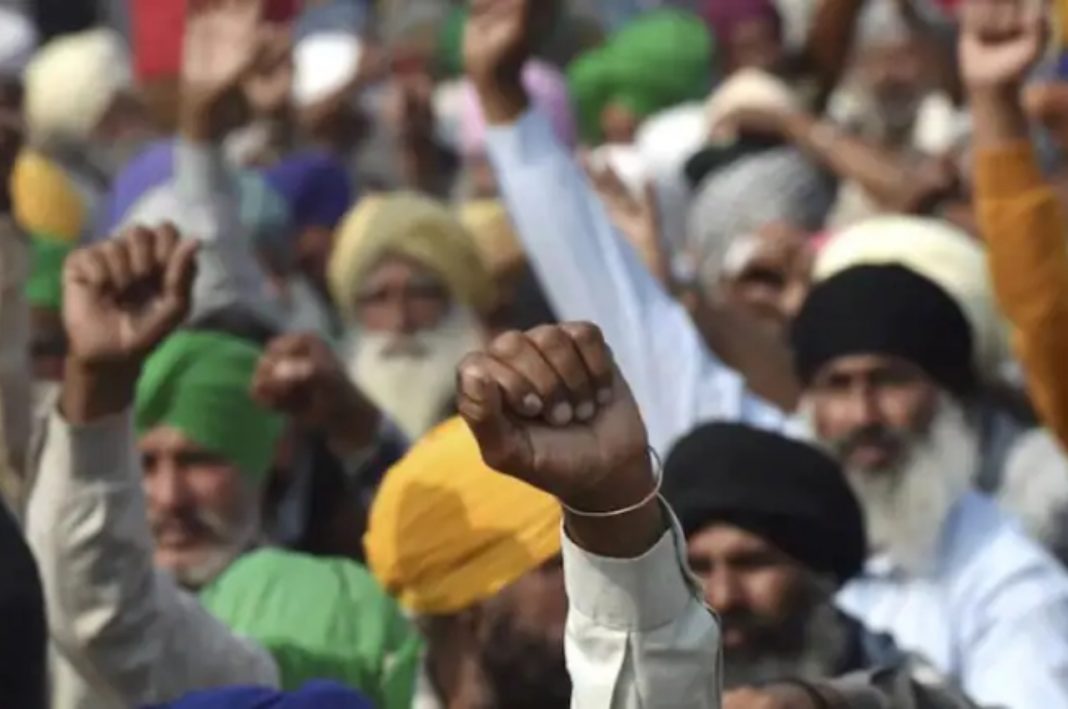 New Delhi: Samyukt Kisan Morcha, has called for a nationwide strike — Bharat Bandh — on September 27 from 6 am to 4pm in the backdrop of their ongoing miff with the Centre over contentious farm laws. The Kisan Morcha said that the event will take place in a peaceful manner.

During the Bharat Bandh, Transport and markets are expected to remain shut on a large scale. Protests will also be held against the continuous rise of LPG and petrol-diesel prices.

“This would include all government and private offices, all educational and other institutions, all shops, industries and commercial establishments, all public events and functions. Public and private transport will also come to a halt during this period,” said SKM.

The kisan body said, “All emergency establishments and essential services, including hospitals, medical stores, relief and rescue work and people attending to personal emergencies will be exempted.”

The AAP in its statement said, “The ruling BJP and Congress are adopting a dictatorial attitude to suppress the voice of the ‘annadatas’. The BJP will have to pay the price for such a repressive policy.”