Fire breaks out at Safdarjung Hospital in Delhi, 60 patients evacuated 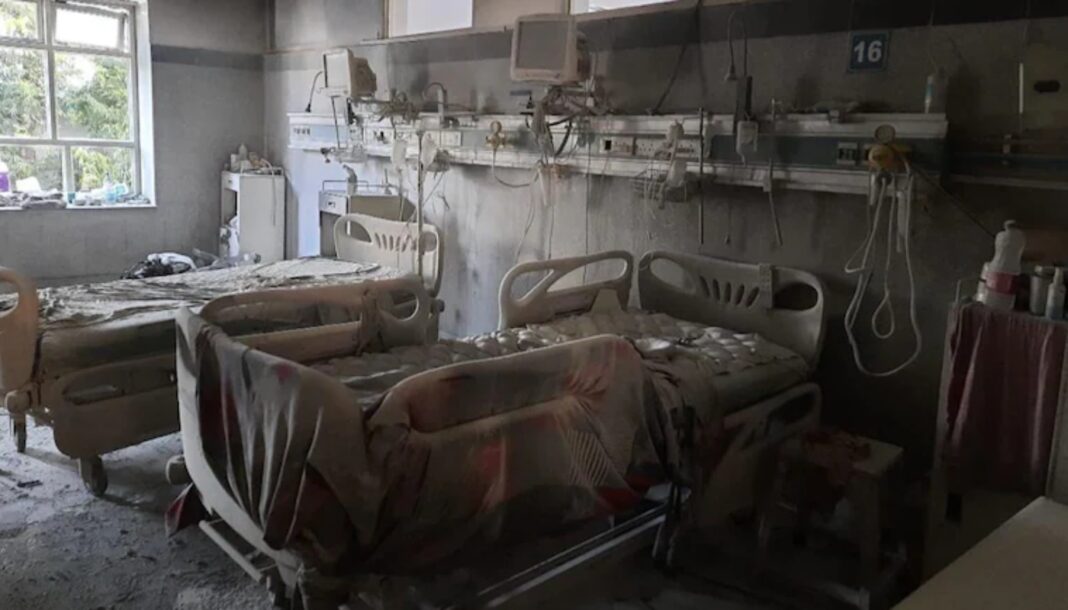 A fire broke out in the ICU ward of Safdurjung Hospital in New Delhi early on Wednesday morning. Around 60 pateints were evacuated and sifted to other wards after the fire engulfed in the ICU ward. As of now, no casualty has been reported due to the incident. The management has now doused fire after constant struggle of few hours.

Nine fire tenders were rushed to the spot and the blaze was brought under control.

The fire department said the fire broke out in ward number 11 in H-Block of the ICU ward on the first floor of the building.

“We received a call around 6.35 a.m. that a fire broke out in Safdarjung Hospital. As many as 9 fire tenders were rushed to the spot and doused the fire,” said a fire official.