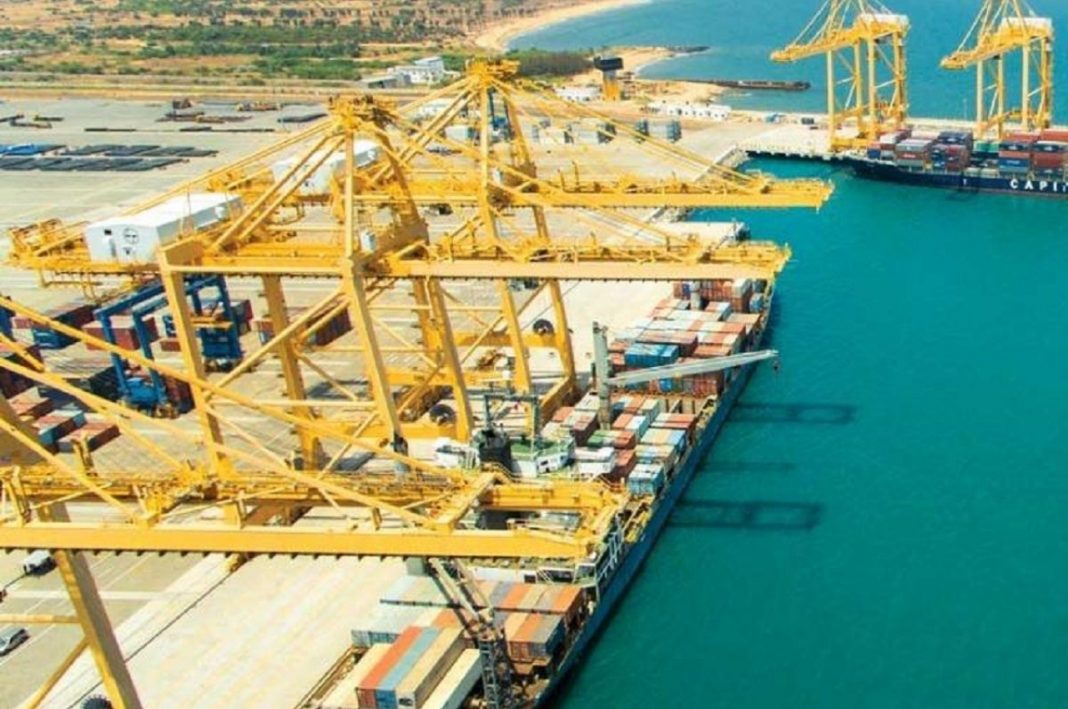 Former IAS and IPS officers have expressed their dissent against the expansion of Adani-Kattupalli project in Tamil Nadu. In a letter to Chief Minister MK Stalin, the bureaucrats have explained the risks that the materialisation of projects could pose.

In the said letter, the former bureaucrats had called the expansion project as an attempt to milk the state exchequer and hints at the several risks that the state government should be aware of considering the company’s track records in other regions.

Meanwhile, the expansion of the project has been opposed by both locals and environmentalists, saying that as much as 330 acres to 6,111 acres covering mangroves, wetlands and water bodies could be destroyed.

The letter further added that the proposed expansion of the port has been receiving opposition from local residents who were worried about the sea erosion, loss of livelihood and pollution and others.

The bureaucrats said the company had categorically stated in the letter that it would not be possible to get the necessary funds from investors or banks with the existing license period of 30 years and that it was crucial that the license period be increased to 99 years or run concurrently with the lease for TIDCO land.

“This does not bode well for the state. In 2017, the Comptroller and Auditor General highlighted the undue gain to Adani and loss to exchequer to come down strongly against Kerala government’s decision to extend the concession period for the Public-Private Partnership project from the standard 30 years to 40 years. If Adani’s business plan states that the project is viable only with a 99 year concession period, there is a real risk that the Government of Tamil Nadu will be saddled with a white elephant if it were to go ahead with the same project with the standard 30 year concession,” the former officials said in the letter, which was circulated to the media.