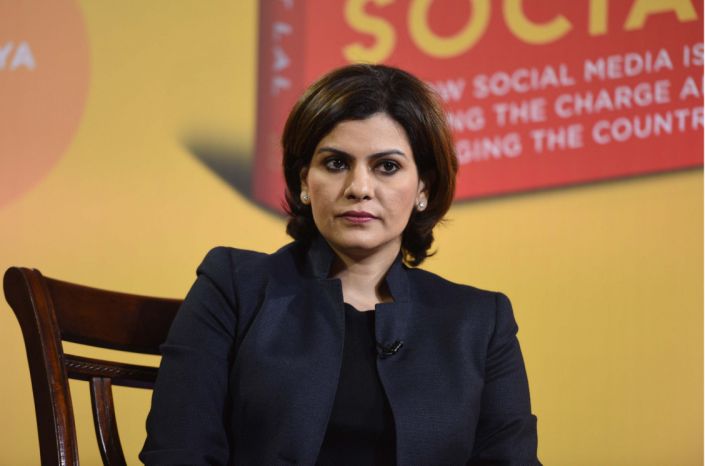 Former NDTV news anchor Nidhi Razdan has said that she has been the victim of a phishing scam after she was led to believe that she received a job letter to teach at Harvard University.

Razdan has quit NDTV in the month of June last year, she has been an award-winning journalist. In her 21 years long career she has been known for her investigative reports and she is now getting trolled all around.

“Alarmed at the scale of this attack, I have filed a complaint with police and provided them with all the relevant documentary evidence,” said the journalist.

“Along with these delays, I began noticing a number of administrative anomalies in the process being described to me,” she said.

“The perpetrators of this attack used clever forgeries and misrepresentations to obtain access to my personal data and communications and may have also gained access to my devices and my email/social media accounts,” she said.