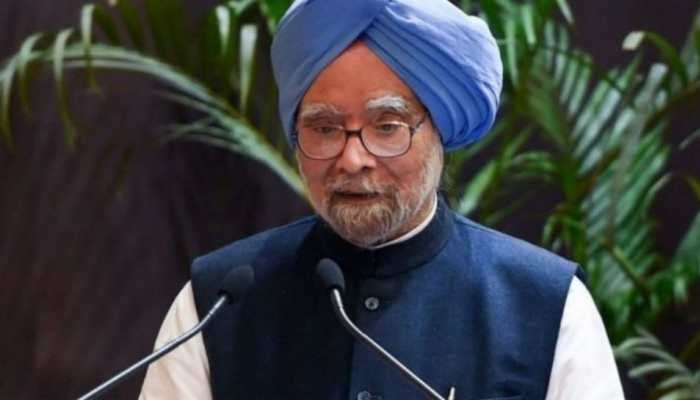 The condition of former Prime Minister Manmohan Singh is stable, the doctors at All India Institute of Medical Sciences (AIIMS) said later on Wednesday. Singh, 89, was admitted to the hospital in Delhi for evaluation of fever.

Pranav Jha, AICC secretary in charge of communications, took to Twitter to state that Manmohan Singh’s condition is stable.

He wrote, “There are some unsubstantiated rumours with regards to former PM, Dr Manmohan Singh ji’s health. His condition is stable. He is undergoing routine treatment. We will share any updates as needed. We thank our friends in media for their concern.”

Issuing a statement on Singh’s condition, AIIMS officials said that the former Prime Minister was admitted for evaluation of fever.

Also Read: Jurisdiction of the BSF in West Bengal, Punjab and Assam will be increased from 15 km to 50 km

Manmohan Singh had tested positive for Covid in April this year. He contracted coronavirus on April 19 and was admitted in AIIMS. He was discharged on April 29. He received first dose of Covid vaccine on March 4 and the second dose on April 3.

(With inputs from agency)