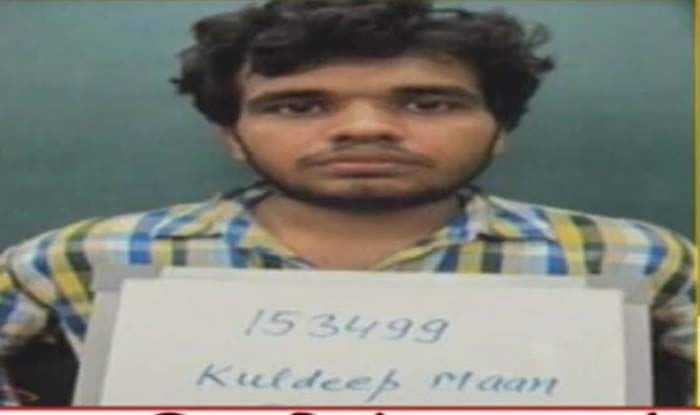 When the police team stopped Fajja, he opened fire on the police, after which Fajja was shot dead by the police in retaliatory firing. During the encounter, several rounds were fired from both sides. During this period, the officers of Delhi Police Special narrowly escaped. Some police personnel were shot in a bulletproof jacket.

Fajja was hiding in the flat number D-9 of Tulsi apartment of Rohini Sector-14 for the last two days. He was also accompanied by his two companions Yogendra and Bhupendra who were helping him. Delhi Police’s Special Cell Team arrested both of them from the spot.

After the encounter ended, the injured crook Kuldeep Mann alias Fajja was rushed to Ambedkar Hospital in a hurry. Gangster dies in hospital The doctors declared him dead.

Know that the special cell has recovered the pistol from inside the flat. The accomplices of Kuldeep Mann alias Fajja, arrested from the spot, have been arrested. He is currently being questioned .