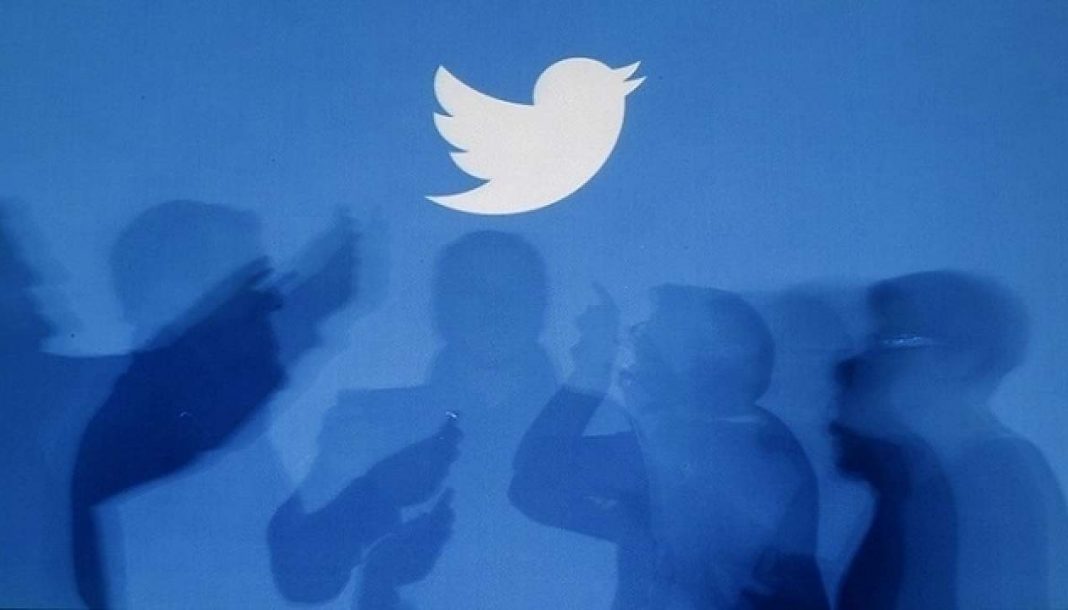 The police have sent a legal notice to Twitter India Managing Director Manish Maheshwari regarding the trend of provocative videos in the beard cutting incident of elderly Abdul Samad in Loni, stating that he will have to record his statement at the Loni Border Police Station within seven days.

The notice has been issued by the investigating officer. This has been sent to the office address at Mumbai.

“Some people used their Twitter handle as a tool to spread hatred in the society and Twitter Communication India and Twitter Inc did not take any action against it. They let the anti-social messages go viral,” the notice sent to the managing director read.

Mr Maheshwari was earlier questioned by a Delhi Police team in connection with the “Congress toolkit” controversy. The police travelled to Bengaluru to question him after serving notices and visiting Twitter’s offices in Delhi and Gurgaon.

The development comes a day after the Ghaziabad Police booked a Samajwadi Party worker over the “communal video” of elderly Muslim man Abdul Samad alleging attack by some young men, with the FIR also mentioning that Facebook let the “misleading” clip circulate without making efforts to verify it.

The FIR, however, does not mention Facebook as an accused in the case in which opposition Samajwadi Party’s worker Ummaid Pehelwan Idrisi has been charged with promoting enmity and breach of peace by circulating the video on social media and giving it a “communal colour”.

The FIR mentioned tweets shared on the incident as “misleading” and with a clear agenda to “flare up communal tensions” as they were re-tweeted over and over by thousands of people. The Ghaziabad Police had “put out a clarification” regarding the same but neither the tweets were deleted nor Twitter took any action to mark them as manipulated media.

According to reports, the victim, Abdul Samad was allegedly abducted from an autorickshaw by the attackers and dragged to a hut in a nearby forested area, where they locked him up and reportedly shouted ‘Jai Shri Ram’ and ‘Vande Mataram’. The victim had said that they forced him to shout as well, as they punched and hit him with wooden sticks.