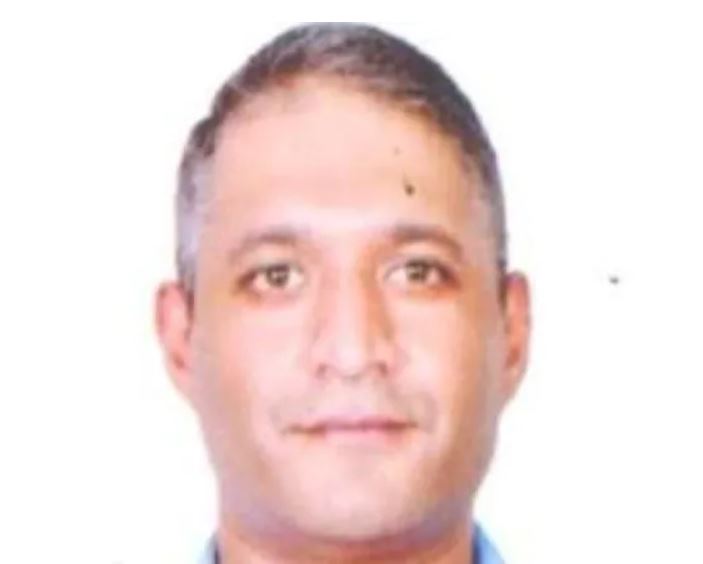 The nation is in shock as it lost its 13 military personnels including CDS Bipin Rawat in a flight crash in Tamil Nadu’s Coonor. Only one out of 14 in fighter aircraft is alive after the crash.

IAF group captain Varun Singh is the sole survivor of the IAF chopper crash on Wednesday.

Group Captain Varun Singh, who sustained critical injuries, is undergoing treatment at the Military Hospital in Wellington, IAF said in a tweet.

Defence Minister Rajnath Singh took to Twitter to condole the death of military personnels in Ooty, and he also updated about Varun Singh health position.

“My heart goes out to the families of those who lost their loved ones in this accident. Praying for the speedy recovery of Gp Capt Varun Singh, who is currently under treatment at the Military Hospital, Wellington,” wrote Rajnath Singh on Twitter.

“He correctly identified the failure and initiated a descent to lower altitude for landing. While descending, the Flight Control System failed and led to total loss of control of the aircraft. This was an unprecedented catastrophic failure that had never occurred,” the Defence Ministry statement had said.