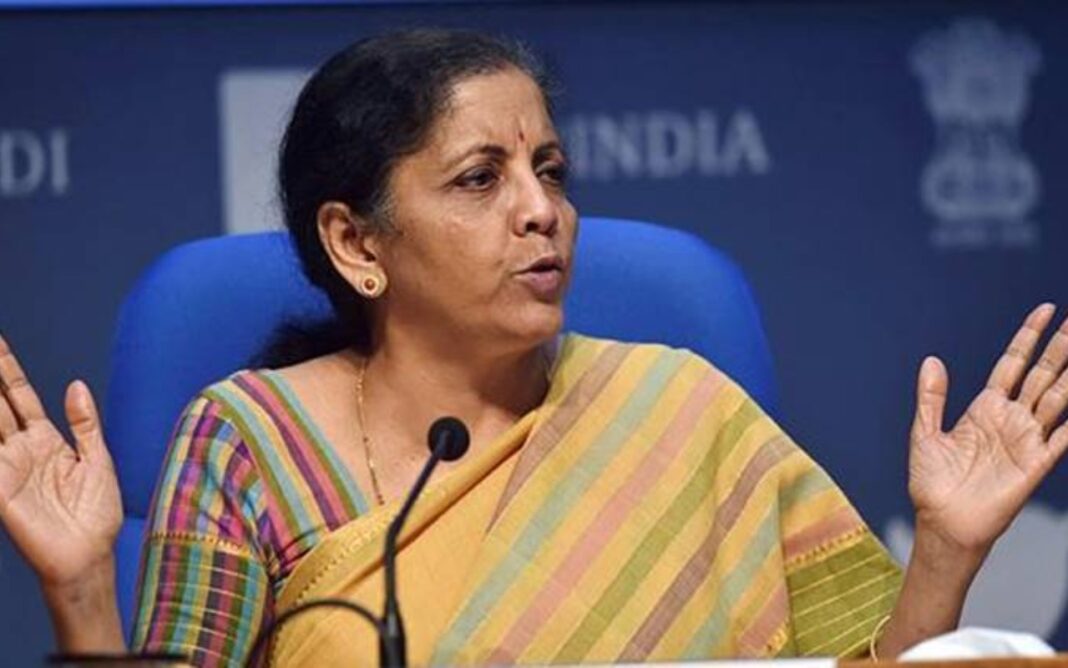 The Central government on Thursday agreed to borrow Rs 1.1 lakh crore to pay Goods and Service Tax(GST) compensation shortfall for this year. Earlier, the government had asked states to borrow states money in the form of loans.

The Centre has said that the Government of India will now take the required borrowing and pass it on to States as a ‘back-to-back loan’ that will reflect in their own accounts.

The money will be lent to states via a special window by the Centre.

“Under the Special Window, the estimated shortfall of ₹1.1 lakh cr (assuming all States join) will be borrowed by Government of India in appropriate tranches. The amount so borrowed will be passed on to the States as a back-to-back loan in lieu of GST Compensation Cess releases,” the finance ministry said in a statement.

“This will not have any impact on the fiscal deficit of the Government of India (GOI). The amounts will be reflected as the capital receipts of the State Governments and as part of financing of its respective fiscal deficits,” the ministry said, while mentioning that this will avoid the prospect of individual States having to pay differential interest rates.

The move may resolve the long issue of GST compensation between Centre and states which remained elusive despite three meetings of the GST council.

Earlier, this week, addressing the media after 42nd meeting of GST Council, Finance Minister Nirmala Sitharaman had said that the Centre can not borrow on behalf of states.

“There was no consensus arrived on a matter on which differences exist. The GST Council can certainly take a call on cess, collection of cess, extending the period of collecting the cess and so on. That was repeatedly reiterated,” Sitharaman said.

Finance Minister Nirmala Sitharaman, who heads the Council, had said the Centre cannot borrow and pay states for the shortfall as it may result in the rise in borrowing costs for the government and the private sector.

“Centre has issued a borrowing calendar, if I go beyond that to borrow, the G-Sec deals which are used as a benchmark for every other borrowing will go up. This will increase borrowing costs for states & private sector too,” the finance minister also said.

In August, Centre had given two option to states to either borrow money from RBI or take Rs 2.35 lakh crore from the market.

Following a demand by some states, the amount of Rs 97,000 crore was increased to Rs 1.10 lakh crore.

However, states ruled by opposition, demanded for more concrete solution of the issue.