Happy Lohri- Know the history and significance of Lohri festival 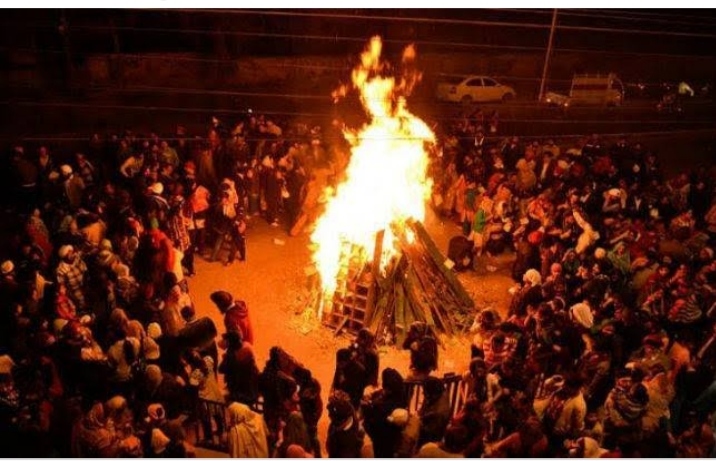 Know how to celebrate Lohri-

Lohri was earlier called Tilodi. The word Tilodi is made up of the words Til and Rhodi . Which now became famous as Lohri.

There were two orphan girls. Whose names were Sundari and Mundari. By not marrying them duly, his uncle wanted to present him to a king. At the same time there is a robber named Dulla Bhatti. He freed Sundari and Mundari from the bloodthirsty and married them.

Dulla Bhatti helped the girls in this hour of trouble. Dulla Bhatti persuaded the boys and got Sundari and Mundari married by lighting a fire in a forest. Dulay himself also bestowed both of them. It is also said that the groom gave him sugar as Shagun. When the groom sent the girls away, he put a sugar in their bag. Dulla Bhatti also played the role of a father to poor girls. They also say that they celebrate this festival in memory of Saint Kabir’s wife Loi. That is why this festival is also called Loi. Thus, this festival is celebrated all over North India with pomp.