Here are the Highlights on PM Modi’s Mann Ki Baat 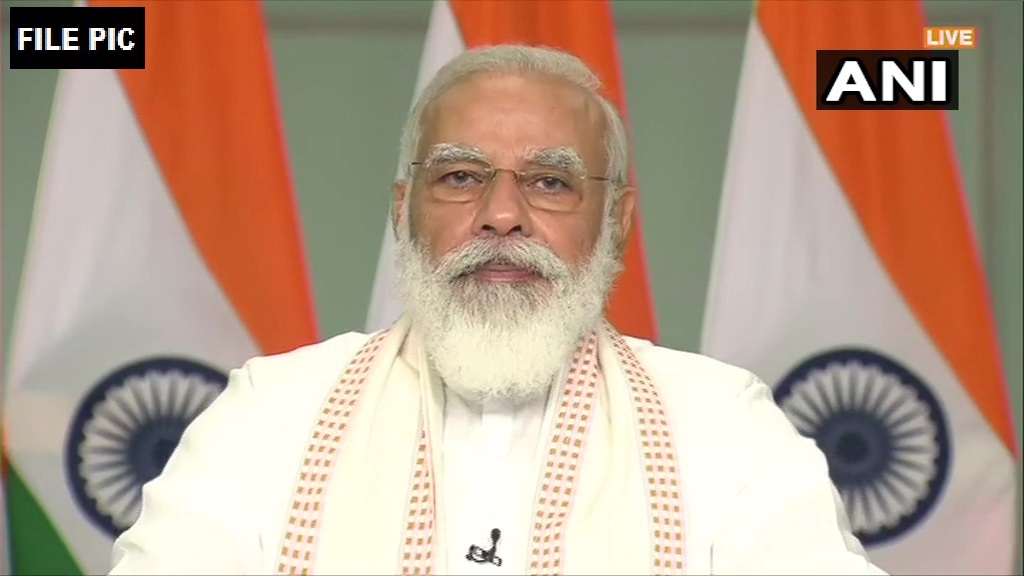 Prime Minister Narendra Modi on Sunday said that the country was saddened to witness the insult of the national flag in Delhi on the occasion of Republic Day on January 26 as he addressed the nation through the first episode of this year’s Mann Ki Baat.

“The nation was shocked to witness the insult of the Tricolour on January 26. We have to fill the coming days with hope and novelty,” Modi said.

Prime Minister’s comments came in the aftermath of the violence on January 26 when farmers protesting against farm laws broke barricades to enter Delhi, clashed with police and vandalised property. They also entered the Red Fort and unfurled their flags from its ramparts.

Here are the Highlights on PM Modi’s Mann Ki Baat:

– PM Modi urges every citizen to keep in mind the goals with with India has eneterd the new decade and keep working for it.

– India in celebrating Road Safety Month, the Prime Minister urges everyone to be safe. He invites road safety slogans to spread awareness.

– The Government is committed to modernising farming and is taking many steps and it will continue with its efforts.

– From January 18 to February 17, our country is observing Road Safety Month; road accidents are a matter of concern not just in our country but also the world over, says the PM.

– There are more than 30 Yoga schools in Santiago, the capital of Chile; the Chilean Congress, that is their Parliament, has declared 4th November as National Yoga Day, says the Prime Minister.

– We are not only running the world’s biggest vaccination drive but we are also the fastest in vaccinating our citizens, said Prime Minister.

– Modi said India developed ‘Aatmanirbharta’ during the coronavirus crisis is self-reliant about ensuring vaccine for every citizen of the country.