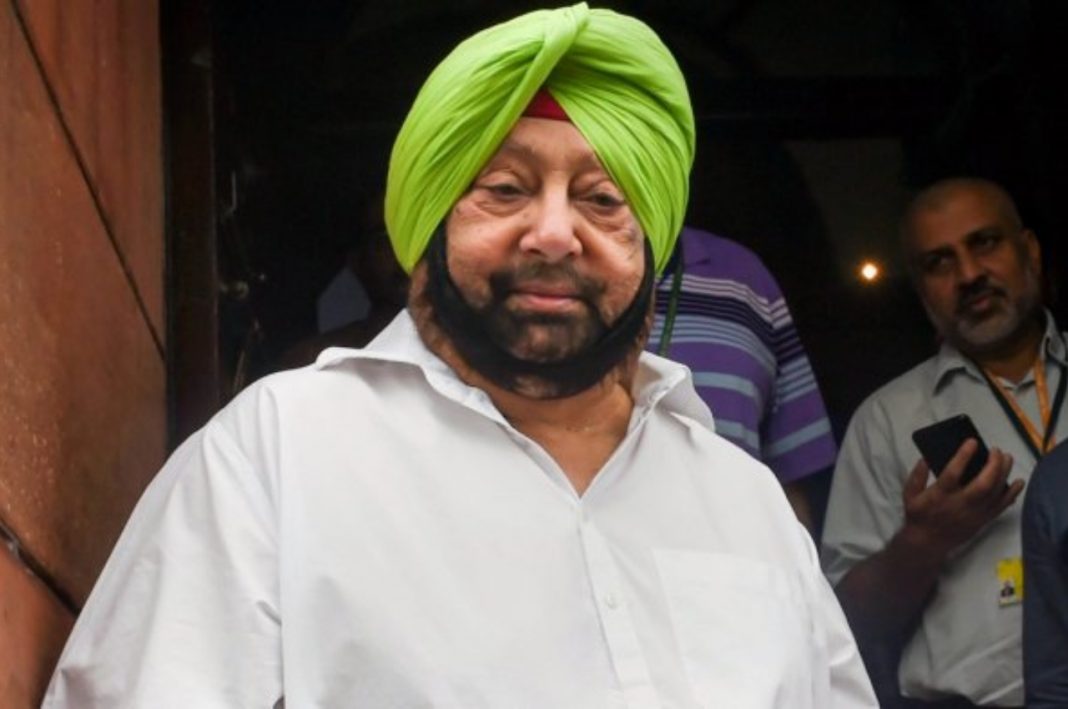 Captain resigned from the chief minister’s pos with less than five months of state assembly election after a row of conflicts with state party chief Navjot Singh Sidhu.

It’s still not confirmed that he will be joining BJP or not but the meeting with the saffron party’s top brass could result in something else that no one know.