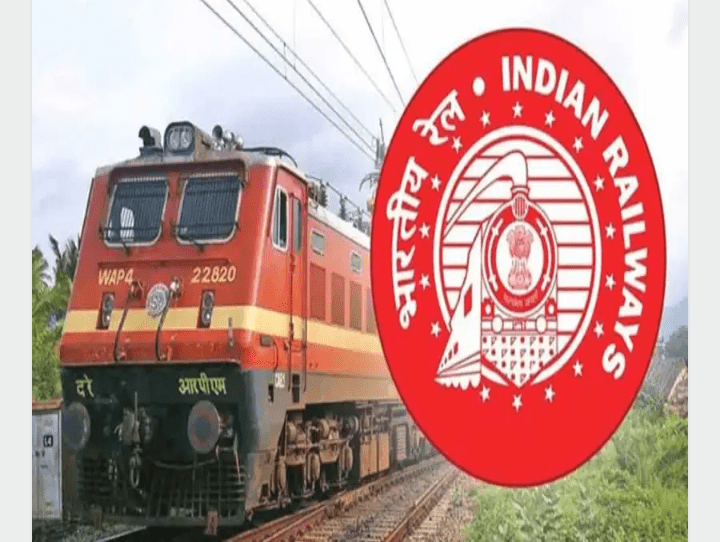 “Indian Railways is happy to announce the naming of 12311/12312 Howrah-Kalka Express as “Netaji Express” Netaji’s prakram had put India on the express route of freedom and development,” the ministry of railways said.

The order to rename the train was issued on January 19, when the central government had also decided to celebrate Netaji’s birth anniversary on January 23 as ‘Parakram Diwas’ every year.

Prime Minister Narendra Modi is scheduled to visit West Bengal on January 23 on the occasion. IANS

“In order to honour and remember Netaji’s indomitable spirit and selfless service to the nation, Government of India has decided to celebrate his birthday on the 23rd day of January every year as “PARAKRAM DIWAS” to inspire people of the country, especially the youth, to act with fortitude in the face of adversity as Netaji did, and to infuse in them a spirit of patriotic fervour,” the union ministry of culture stated.

Prime Minister Narendra Modi is scheduled to visit West Bengal on January 23 on the occasion.