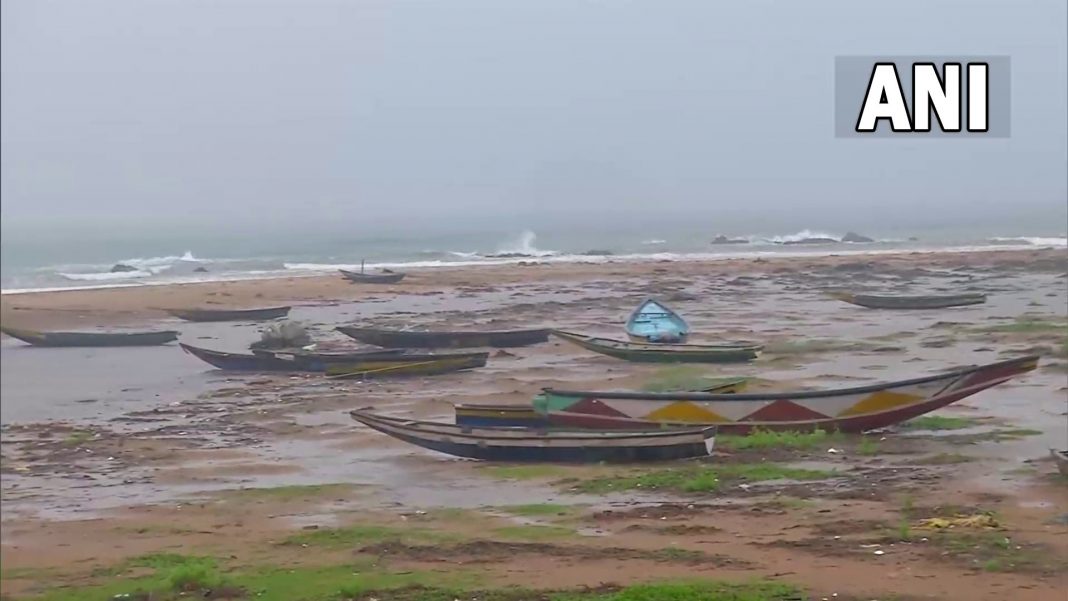 For the next 24 hours, the India Metrological Department(IMD) , Hyderabad has issued a Flash Flood Risk (FFR) warning for Telangana.

In the forecast, it said the watersheds in the districts of Badradri Kothagudem, Khammam, Adilabad, Bhuvanagiri, Asifabad, Mancherial, Nirmal, Warangal, Peddapalley Karimnagar, Rajanna Siricilla, Jayashankar Bhupalpalle, Mulugu, Jagitial, Mahbubabad, Janagoan can expect flash floods as chances are moderate to high during the next 24 hours.

The cyclonic storm Gulab has now intensified into a deep depression, according to the IMD, and lay over 18.4 degrees north latitude and 82.8 degrees east longitude around 110 km of Jagdalpur and 140 km of Kalingapatnam. 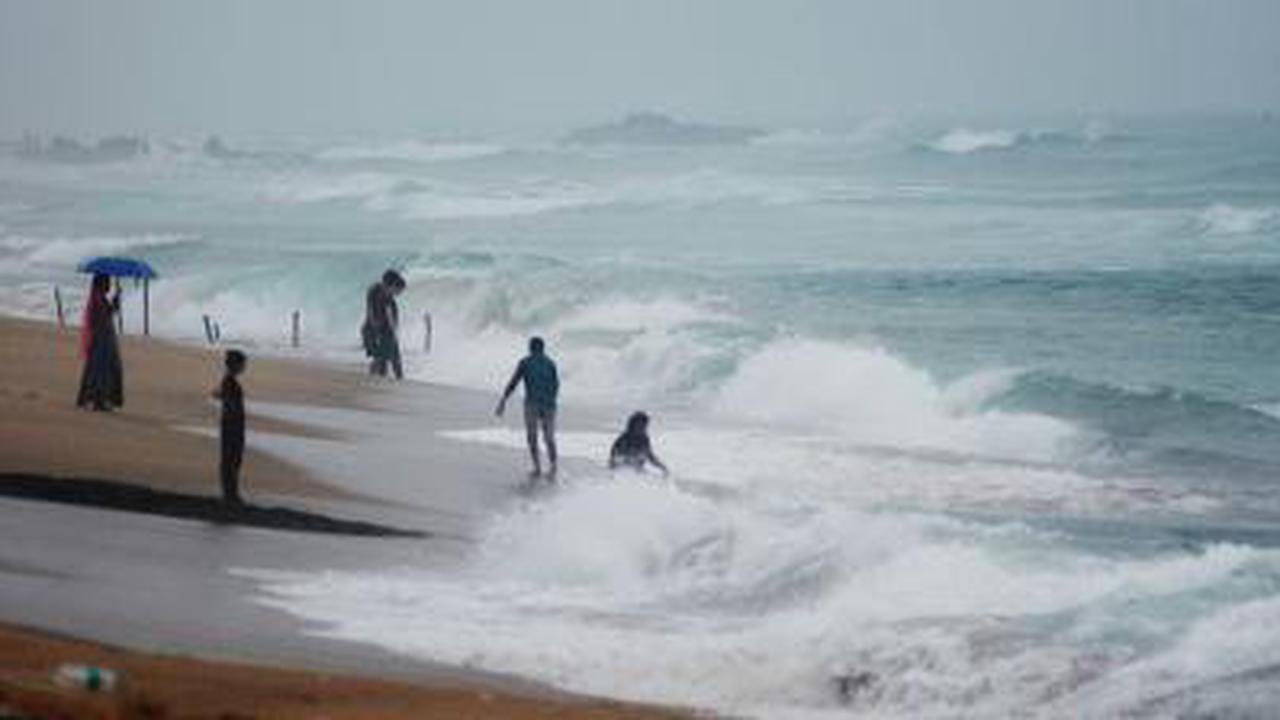 Owing to this, Telangana is very likely to have very to very heavy with extremely heavy rain in few districts of the state.

“At present, the deep depression lay over Telangana and its adjourning areas and under its influence Telangana, is very likely to have very to very heavy with extremely heavy rain in few districts of the state. During the next 24 hours likely to hours Telangana is likely to have wind of 30-40 kmph gasping to 45 kmph,” said K Nagarathna, Scientist from Meteorological Centre, Hyderabad,

She further said the deep depression at present is moving in the west direction at the speed of 14 kmph for the last three hours.

Sushant Kumar Behera, Team Commandant, NDRF told ANI that after the cyclone there is a chance of a flash flood and his team is ready for any situation.

“This Kalingapatnam area is vulnerable, when cyclone Gulab made landfall here many trees were uprooted and roads were blocked. Since yesterday our team is clearing the roads. Today also we removed two trees from the road. The landfall was not intense and we did not evacuate any people but after the cyclone, a flood situation may arise and we may evacuate people. Our team is ready to handle any situation,” said Sushant Kumar Behera.