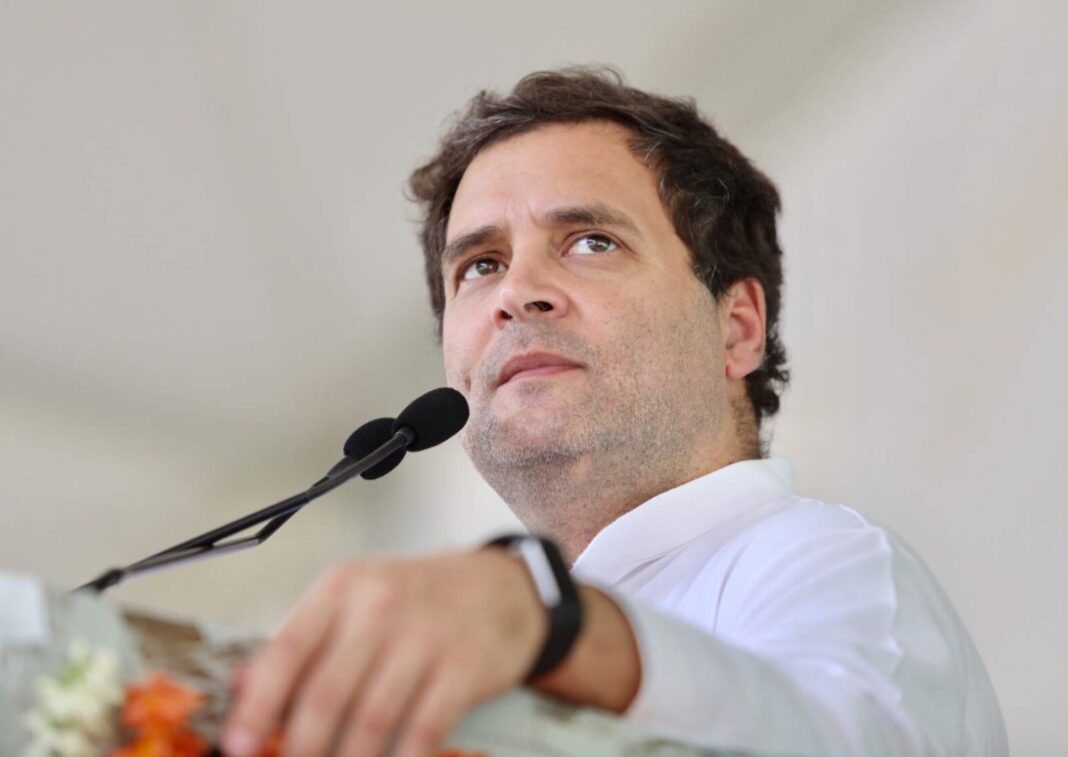 Congress leader Rahul Gandhi on Friday extended the New year greetings while taking an indirect dig at Central government over farm laws, saying his heart goes out to everyone who are fighting ‘unjust forces’.

“As the New Year begins, we remember those who we lost and thank all those who protect and sacrifice for us. My heart is with the farmers and labourers fighting unjust forces with dignity and honour. Happy New Year to all,” the Congress leader tweeted.

Ever since the farmers’ protests begun, the Congress leader has lent his support to the farmers while attacking the opposition over the controversial farm laws passed by the Centre in September last year.

On December 24, after meeting with President Ram Nath Kovind along with other party members to discuss the demands made by farmers, he had said, “India is now an imaginary democracy.”

Farmer from all over the country have been camped along Delhi’s Singhu border in order to protests against the farm laws. They have demanded Centre to repeal these laws. Even after a number of talks between the Centre and farmers have been held, the impasse remains unresolved with government determined to implement the laws.

In other updates related to the Farm protests, Congress MPs from Punjab continued their protest at Jantar Mantar in the national capital today.

“It has been 25 days that we are sitting here with our families. No government representative came here to talk. If as MPs this is our condition, you can think what would be the condition for a common man,” ANI quoted Ravneet Singh Bittu, Congress MP as saying.