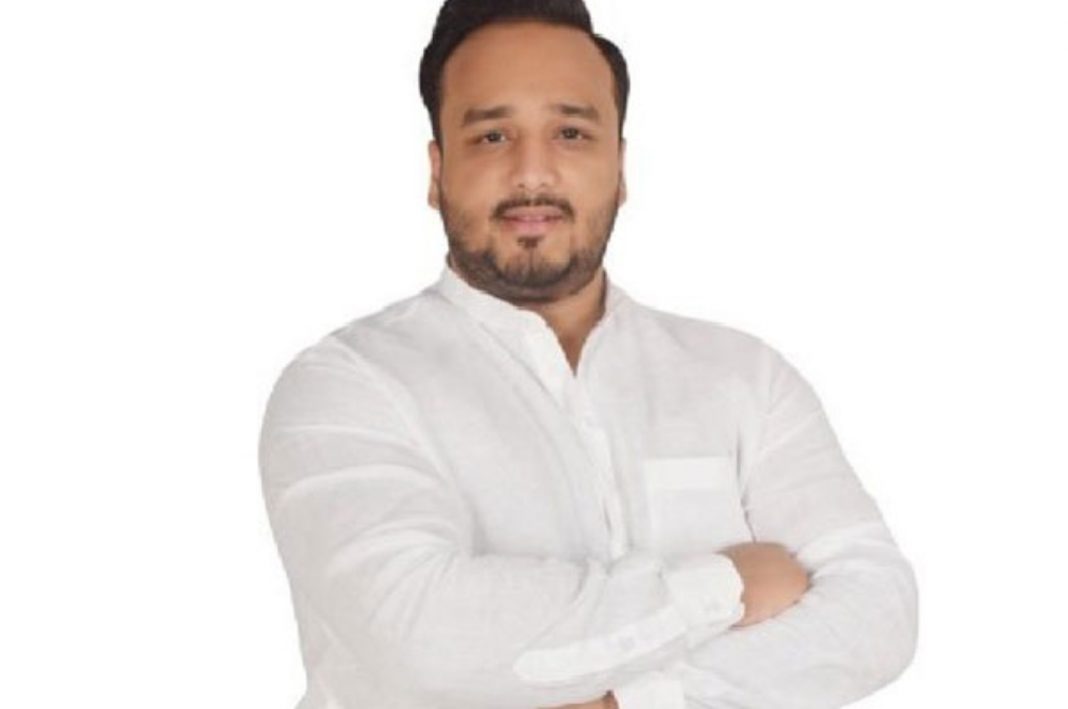 He claimed that Bhai Jagtap used derogatory remarks against his community during the protest which was organised by Congress on Sunday. However, the Bandra MLA said that the matter will be resolved internally by the party after discussion.

“I am writing this letter to you in utter shock and disbelief. Yesterday KC Venugopal Ji and HK Patil Ji joined the morcha organised by Mumbai Congress. Even though my name was not on the list police officials were letting me go through as I am an elected representative as well. When Bhai Jagtap Ji saw this, he rushed out and said no one else can come in, MLA VMLA jo bhi ho sab bahar OUT! to which I said bhai you are my president and instead of protecting me you are insulting me this is not fair. He then said, ha jo Karna hai kar, tereko acha nahi lag raha hat toh bhaad me jaa. I was shocked at hearing this but other party people besides me told me this is the way he usually speaks to all,” the letter by the Mumbai Youth Congress President read.

“After the leaders came out, I told Bhai that he should not have disrespected me in front of hundreds of people the way he did. Mumbai Congress president Bhai Jagtap Ji now loses his cool and pushes me and says something very derogatory towards me and my community. After my youth congress colleagues saw him push me, they got agitated and pushed him back and I had to intervene to stop things as I didn’t want this to happen in public and to protect the image of the party. Madam, If the president of Mumbai congress can push me an MLA/youth congress president and call me derogatory things then how can the common party worker feel safe? Here we are fighting against the BJP government, against fascism to protect secularism, social harmony and equality but the behaviour of the president of Mumbai congress Bhai Jagtap Ji is demeaning,” it read.

“I have written to you earlier as well as I have continuously faced injustice from Bhai Jagtap Ji, I trust you to take strict action as this type of behaviour does not represent the principles and ethos our Congress party is made up of and I as a true congressman since birth. I am deeply hurt,” it added.

Meanwhile, Bhai Jagtap said that the matter will be sorted out and it will not affect the upcoming BMC election

“I am Mumbai president I have to look into 227 seats and he has to look at his constituency-related seats,” he added.

Meanwhile, Bhai Jagtap said that the matter will be sorted out and it will not affect the upcoming BMC election

“I am Mumbai president I have to look into 227 seats and he has to look at his constituency-related seats,” he added.