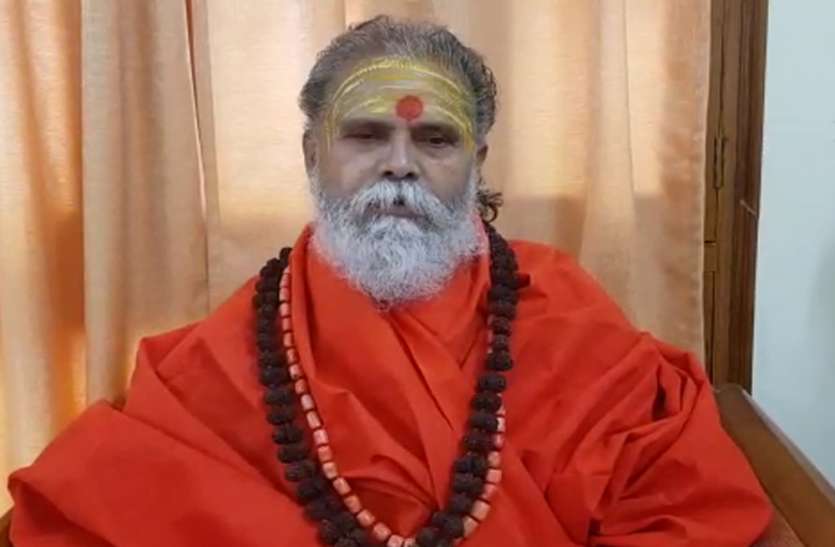 Uttar Pradesh Additional Director General (Law and Order), Prashant Kumar told ANI that FIR against Anand Giri has been filed under IPC Section 306 (Abetment of suicide) in connection with Mahant Giri’s death. “The FIR has been registered on the basis of the complaint filed by another disciple Amar Giri Pawan Maharaj,” the ADG said.

Meanwhile, Anand Giri earlier said, “It is a big conspiracy by people who used to extort money from Guruji and wrote my name in the letter. It needs to be investigated as guru Ji has not written a letter in his life and could not do suicide. His handwriting needs to be probed.”

Anand Giri, further appealed, “I have spent my entire life over there and never took any money. Everything was good between me and Guru Ji. Hence I request the government to investigate the matter thoroughly.”

A plea seeking a CBI probe into the death was also sent to the chief justice of the Allahabad High Court.