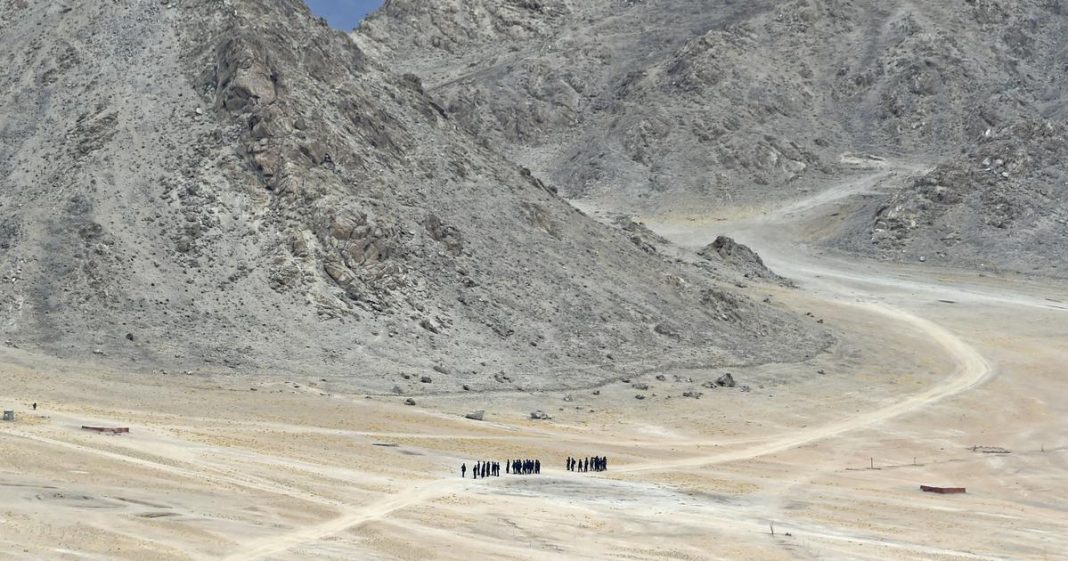 The Indian Army, on Monday, said that the 13th round of India-China military-level talks held on Sunday failed to break the impasse along the Line of Actual Control (LAC) in eastern Ladakh.

During the meeting, as per the official statement by the Indian Army, India made constructive suggestions for resolving the remaining areas.

According to agency reports citing Army officials, despite constructive suggestions from the Indian side, the People’s Liberation Army (PLA) could not provide any forward-looking proposals to resolve the ongoing standoff.

The Indian side also pointed out that the situation along the LAC had been caused by unilateral attempts of the Chinese side to alter the status quo and in violation of the bilateral agreements.

“It was, therefore, necessary that the Chinese side take appropriate steps in the remaining areas so as to restore peace and tranquillity along the LAC in the Western Sector,” the statement added.

The two sides have agreed to maintain communications & also to maintain stability on the ground. It is our expectation that Chinese side will take into account the overall perspective of bilateral relations & will work towards early resolution of the remaining issues, said Indian Army.

Meanwhile, a Chinese military spokesman said Beijing “made great efforts to promote the easing and cooling of the border situation and fully demonstrated China’s sincerity of maintaining overall interests of bilateral military relations.”

“However, the Indian side still persisted in its unreasonable and unrealistic demands, which added difficulties to the negotiations,” a Chinese defence ministry statement quoting the spokesman said.

Ahead of the military talks on Sunday, there were expectations that the two sides could at least agree to completing the stalled troop disengagement at Patrolling Point-15 (PP-15) in the larger Hot Springs-Gogra-Kongka La area in a phased manner.

After several rounds of talks, India and China had disengaged from Pangong Tso Lake in eastern Ladakh in February. After the commander level talks on July 31, the two countries also agreed to disengage from Gogra.

India and China are now discussing ways to resolve pending matters in a quick manner.