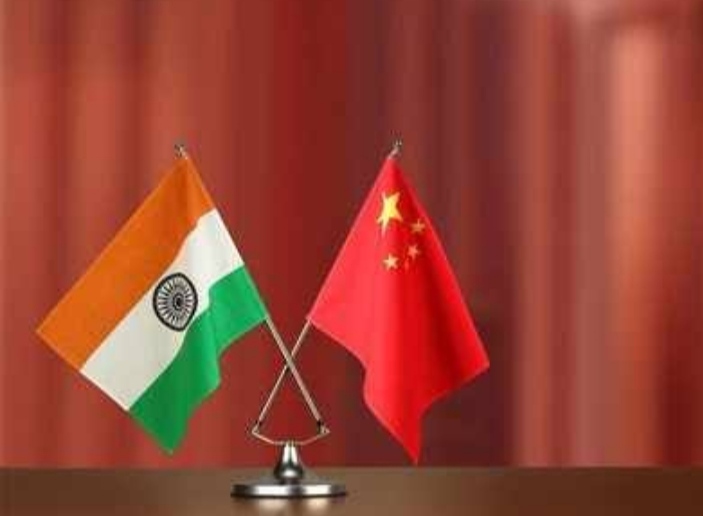 After a gap of two and a half months, Indian and Chinese forces held talks at Commander Level on Sunday. In the 9th round of talks, the disengagement of soldiers from all the friction points in East Ladakh was once again discussed. This information has been revealed by quoting sources. High level military talk began at 10 am at the Moldo border point on the Chinese side of the Line of Actual Control (LAC) in eastern Ladakh.

Tensions between India and China have continued since May 2020. In view of this, till now eight rounds of talks have been held at the military level, but nothing concrete has been achieved so far. After almost two months, military level talks are once again taking place between the two sides.

Earlier, in the eighth round of talks held on November 6, the two sides discussed extensively on the withdrawal of troops from particular places of confrontation. The Indian delegation is being led by Lieutenant General PGK Menon, commander of 14th Corps at Leh. India has been consistently saying that it is the responsibility of China to carry forward the process of withdrawing troops from all the conflict areas in the mountainous region and reduce the tension.

In fact, no concrete result has been involved in several rounds of talks between the two countries to resolve the deadlock. According to officials, China has deployed an equal number of troops. Last month, India and China held another round of diplomatic talks under the ‘Executive Mechanism for Consultation and Coordination’ (WMCC) framework on Indo-China border matters, but the talks did not yield any concrete results.

Following the sixth round of military talks, the two sides announced a series of decisions, including not sending more troops on the front fronts, unilateral efforts to change the ground situation, and abstaining from any activity that would complicate matters.