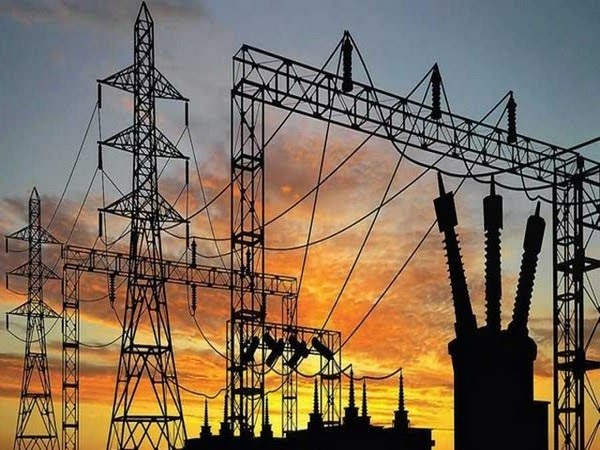 Most of the states of the country are facing severe heat. The mercury had gone above 46 degrees in the month of April itself. The temperature is expected to rise further in the next few weeks. In such a situation, the burden of producing more and more power on the power plants is also increasing.

While the power cut has increased the problems for the people. People are getting angry due to blackout of electricity for hours. In recent times, this problem may increase further.

According to the news of Bloomberg, these days most of the states of the country are facing power cuts. In the next three-four weeks, as the heat increases, the demand for electricity will increase. In many places across the country, the temperature has been at an all-time high in April and the level of mercury reached 46 to 47 degree Celsius.

The Russia-Ukraine war has also affected the production of electricity in the country. Because fuel prices have increased continuously in recent times. Coal reserves for power plants are also slowly shrinking. Sumant Sinha, chairman of ReNew Energy Global Plc in India, said in an interview that this is becoming a difficult situation. The whole summer will be a test.

Shailendra Dubey, president of the All India Power Engineers Federation, an energy policy-related body, said, “If coal reserves continue to deplete at this rate, then we will face power crisis across the country.”

Rajasthan Chief Minister Ashok Gehlot said in a tweet on Monday that out of 28 states of India atast 16 states are battling power cuts for two to 10 hours a day.

Banda in eastern Uttar Pradesh recorded a temperature of 47.4 degree Celsius in April. In Allahabad, Jhansi and Lucknow, Gurugram in Haryana and Satna in Madhya Pradesh recorded temperatures up to 46.8 °C, 46.2 °C, 45.1 °C, 45.9 °C and 45.3 °C in April, respectively. In such a situation, there is a possibility of more severe heat in May and June.

Coal is a fossil fuel. Coal plays an important role in India’s electricity generation. But due to insufficient access of coal from mines to power plants, power generation is also likely to be affected. In view of this, the Railways had said to deploy 86 percent of its open wagons for transportation of coal to various power plants.

According to data from the national grid operator Power System Operation Corporation (POSOCO), electricity consumption in the country grew by 13.6 per cent year-on-year to 132.98 billion units (BU) in April. This increase was due to the onset of summer and spurt in economic activities.