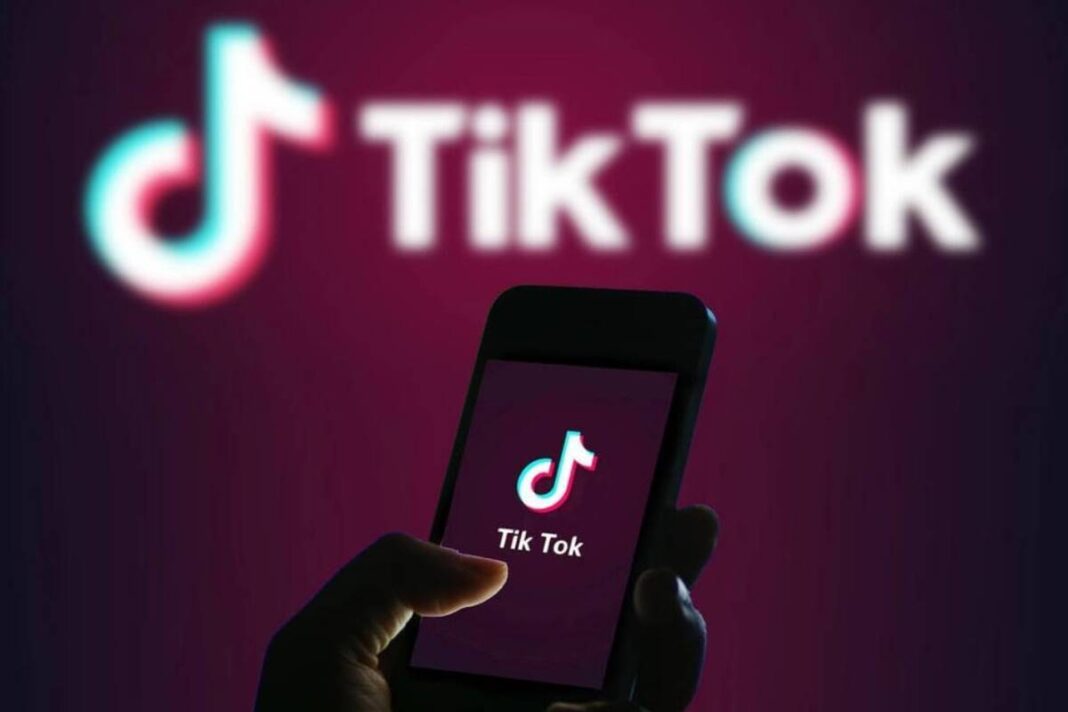 In 2020, the Indian government made a bold move by censuring an exhaustive list of chinese application as they were breaching the protocal of internet space in India and its fair usage by collected the personal data of users. It was speculated that it might be used by foreign agencies to spy and plot against the India.

Now the government has permanently banned 59 Chinese applications, this may further fuel the resentment between the India and China digital space as well as legal complications. The applications which got permanently banned are such as ByteDance’s TikTok, Baidu, WeChat, Alibaba’s UC Browser, shopping app Club Factory, Mi Video Call (Xiaomi),and BIGO Live.

The government had originally initiated action against the Chinese appsunder Section 69A of the IT Act, accusing them of engaging in activities prejudicial to the sovereignty and integrity of India, defence of India, the security of state and public order.

Over the last six months, the government banned another 208 Chinese apps. The ban was announced amid border tensions between India and China has refused to die down over the despite several rounds of negotiations at the diplomatic and military levels.

The government had banned 59 Chinese apps in June last year referring to them as being “prejudicial” to India’s sovereignty, integrity and national security. The list included TikTok, Helo, We Chat, Alibaba’s UC Browser and UC News, Shein, Club Factory, Likee, Bigo Live, Kwai, Clash of Kings and Cam Scanner besides others.