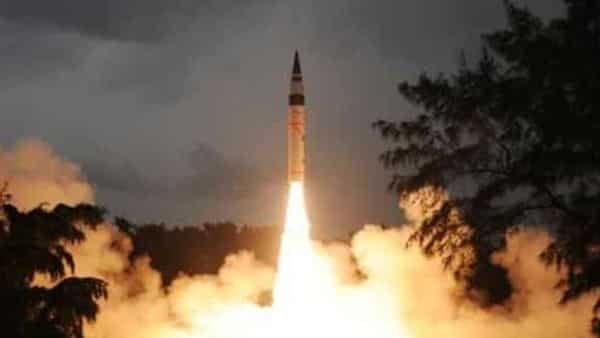 The weapon system is being developed by DRDO for the Indian Navy, Defence officials were quoted as saying.

“The system has been designed to enhance Anti-sub marine warfare capability far beyond the conventional range of the torpedo,” DRDO said.

On December 11, the DRDO and the Indian Air Force (IAF) had flight-tested the indigenously made helicopter-launched SANT (Stand-off Anti-tank) missile from Pokhran ranges. The missile is equipped with a state-of-the-art MMW seeker, which provides high precision strike capability from a safe distance. The weapon can neutralise targets in a range up to 10 km.

The premier research organisation on October 22 had flight-tested various systems of Abhyas, its high-speed expendable aerial target (HEAT), in Chandipur, off the coast of the Bay of Bengal in Odisha. The vehicle can be used as an aerial target for the evaluation of various missile systems.

Several have taken to congratulate the country and the DRDO on this victorious mission. Entrepreneur Varun Puri took to Twitter and wrote, “Another Good news Today India successfully carried out a long-range Supersonic Missile Assisted Torpedo (SMART) off coast of Balasore in Odisha. Congratulations to the whole team and citizens! #DRDO.”

The Office of the Defence Minister of India tweeted on sharing the best wishes of Minister Rajnath Singh on the successful testing and wrote on his behalf, “RM Shri @rajnathsingh has congratulated @DRDO_India, @indiannavy and the industry for the successful flight test of Vertical Launch Short Range Surface to Air Missile. He said that this system would further enhance defence capability of Indian Naval Ships against aerial threat.”