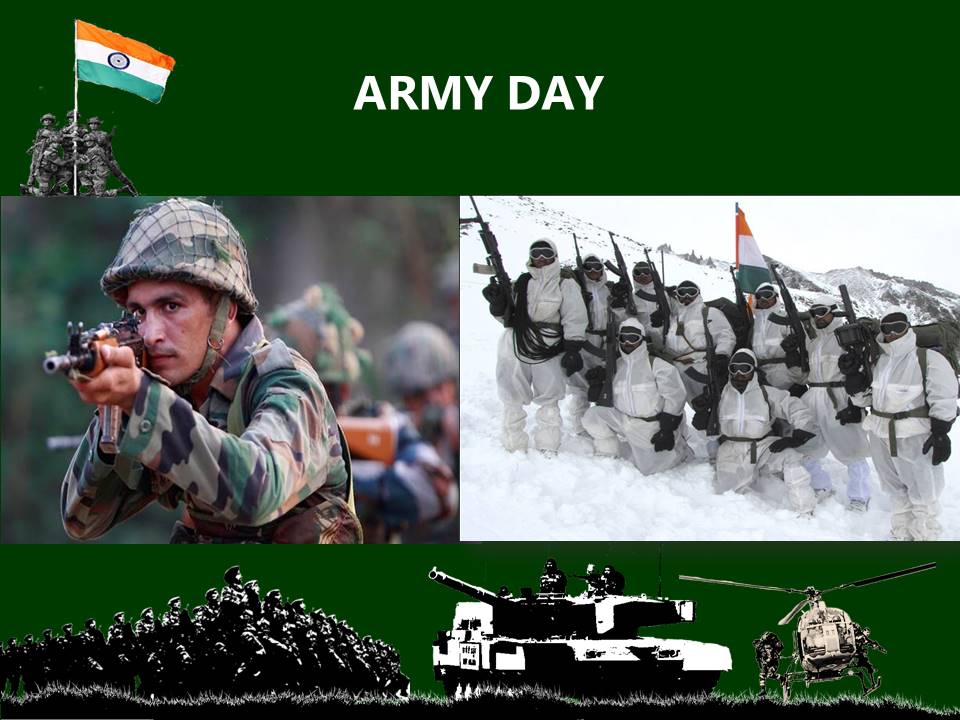 When it comes to the security and the pride of motherland, contribution and achievement of Indian Army is uncountable. The Indian Army is land-based branch known for its selfless service. The history of the Indian army dates back to several decades, and its journey is full of brave incidents and a celebrated future.

While taking about courageousness and excellent discipline Indian Army is the most suitable example for it. On the occasion of Army Day remember the bravehearts for their gallantry and  supreme sacrifice for the nationa. 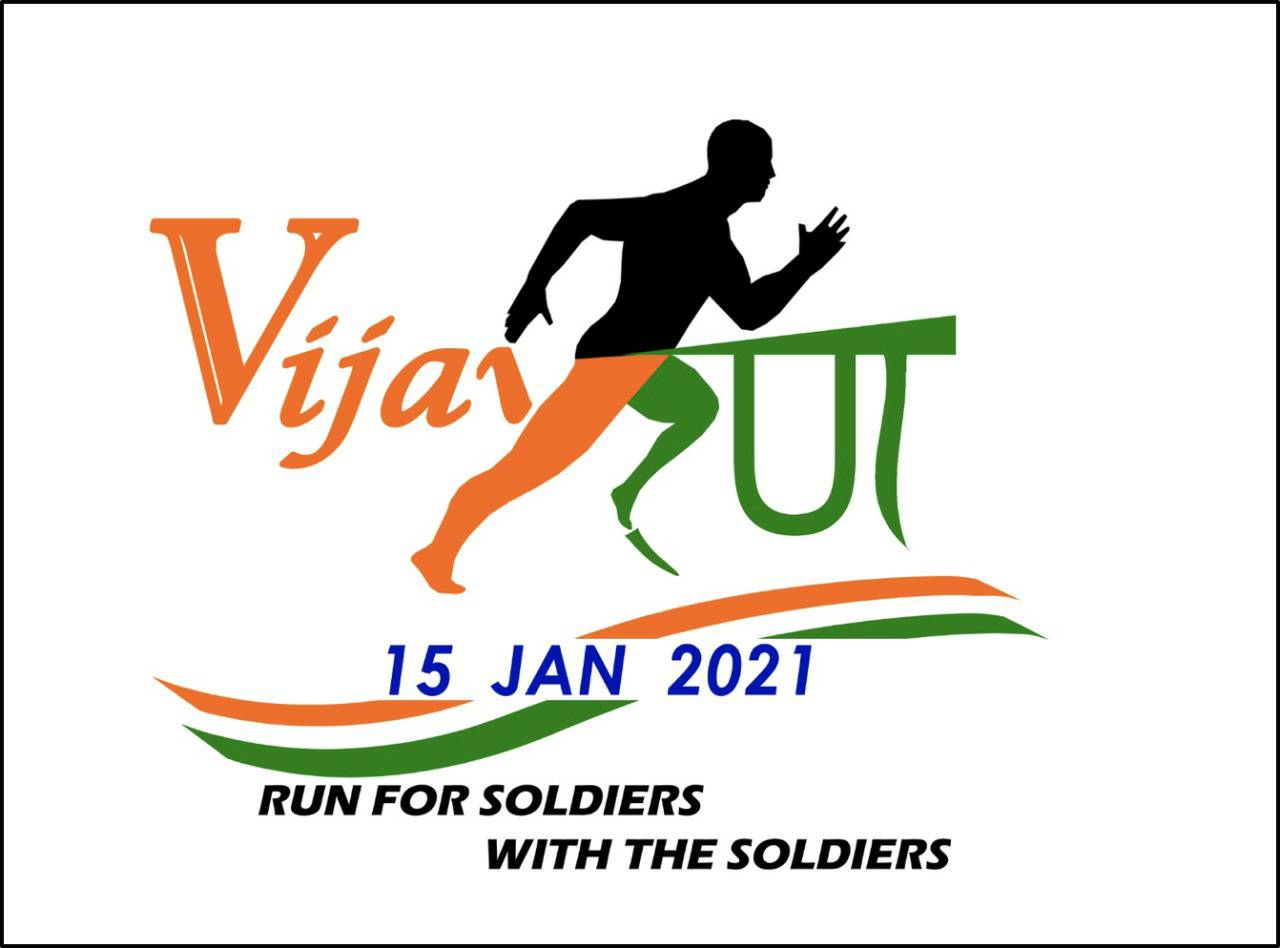 To mark the 73rd Army Day in 2021, the Indian Army has organised a marathon – Vijay Run – to “commemorate Swarnim Vijay Varsh celebrations of India’s resounding victory over Pakistan in 1971, the Additional Directorate General of Public Information, Indian Army, informed via a tweet. 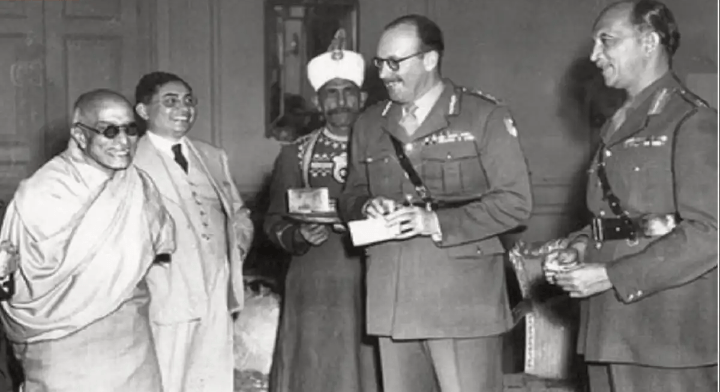 January 15 is observed as Army Day as it was the day in 1949 when Field Marshal Sir Kodandera “Kipper” Madappa Cariappa took over the charge of Indian Army from British General Sir Francis Butcher. Field Marshal Cariappa, was the first officer of the Indian Army to hold a five-star rank, who had led his troops in the World War II and the first Indo-Pak war of 1947. He was known for his bravery and ability to lead troops from the frontline.

Cariappa was among the first Indians to be selected for the military training. Following his training in Indore, he joined the British Indian Army shortly after the end of World War I. Later he was commissioned into the Carnatic Infantry.

Here are some quotes by the bravehearts of olive gree fraternity:

“We fight to win and win with a knock out, because there are no runners up in war.”
– General JJ Singh

“Quartered in snow, silent to remain. When the bugle calls, they shall rise and march again.”

This had been the motto of the armed forces of India and they followed it through life and death. And a recent one during the rescue operations of Uttarakhand floods.
– Air Chief Marshal N.A.K. Browne

If anyone tells you he is never afraid, he is a liar or he is a Gurkha.
– Indian Army’s Gurkha Regiment

Our helicopter rotors will not stop churning till such time we get each one of you out.
– Air Chief Marshal N.A.K. Browne 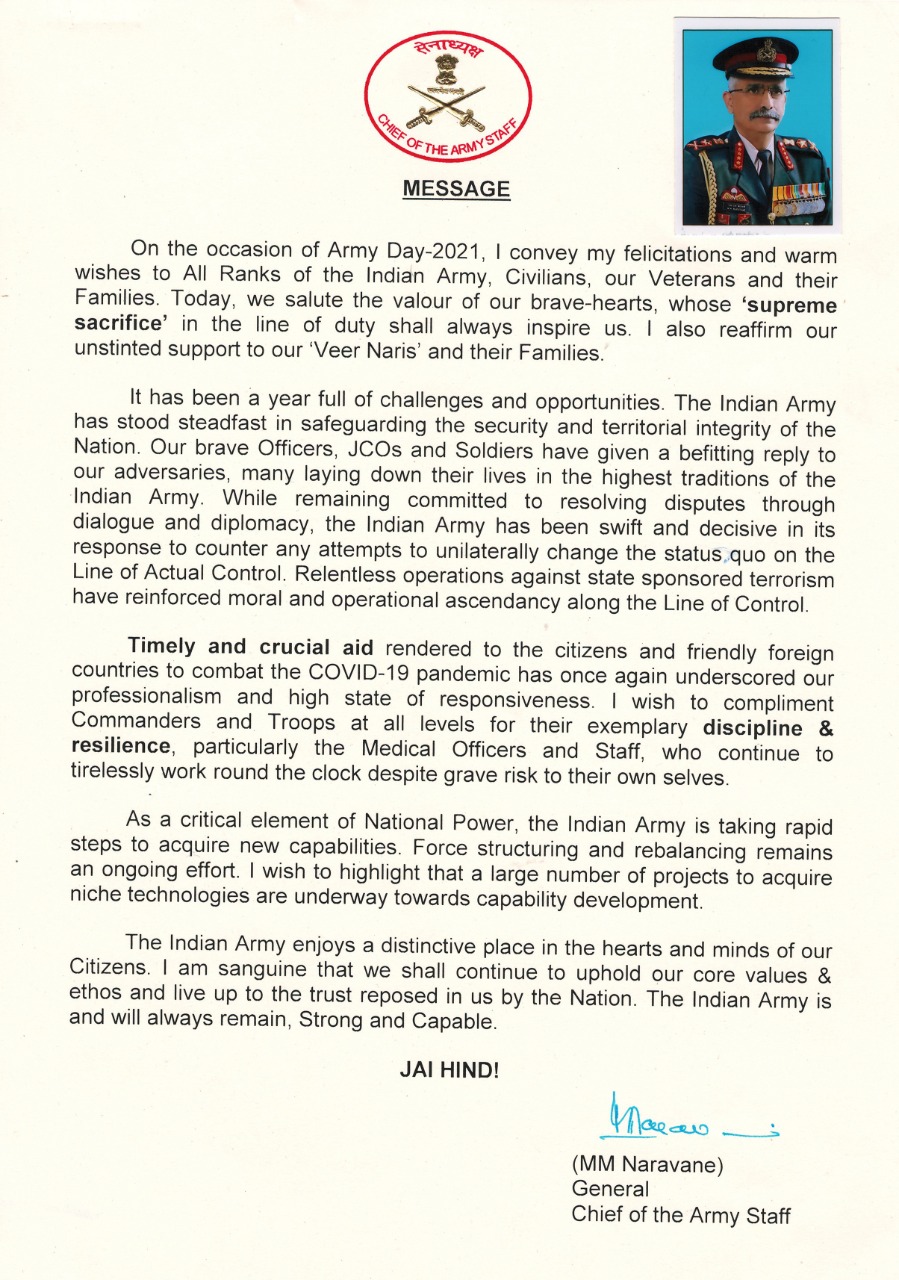 On the occasion of Army Day-2021, I convey my felicitations and warm wishes to all ranks of the Indian Army, civilians our veterans and their families. Today, we salute the valour of our bravehearts, whose supreme sacrifice in the line of duty shall always inspire us. I also reaffirm our unstinted support to our ‘Veer Nair’ and their families.

Acknowledging that it has been a year of challenges, the Army Chief upped the spirit of the troops and said that the force has stood steadfast in safeguarding the security and territorial integrity of the nation.

“Our brave officers, JCOs and soldiers have given a befitting reply to our adversaries, many laying down their lives in the highest traditions of the Indian Army,” he said. 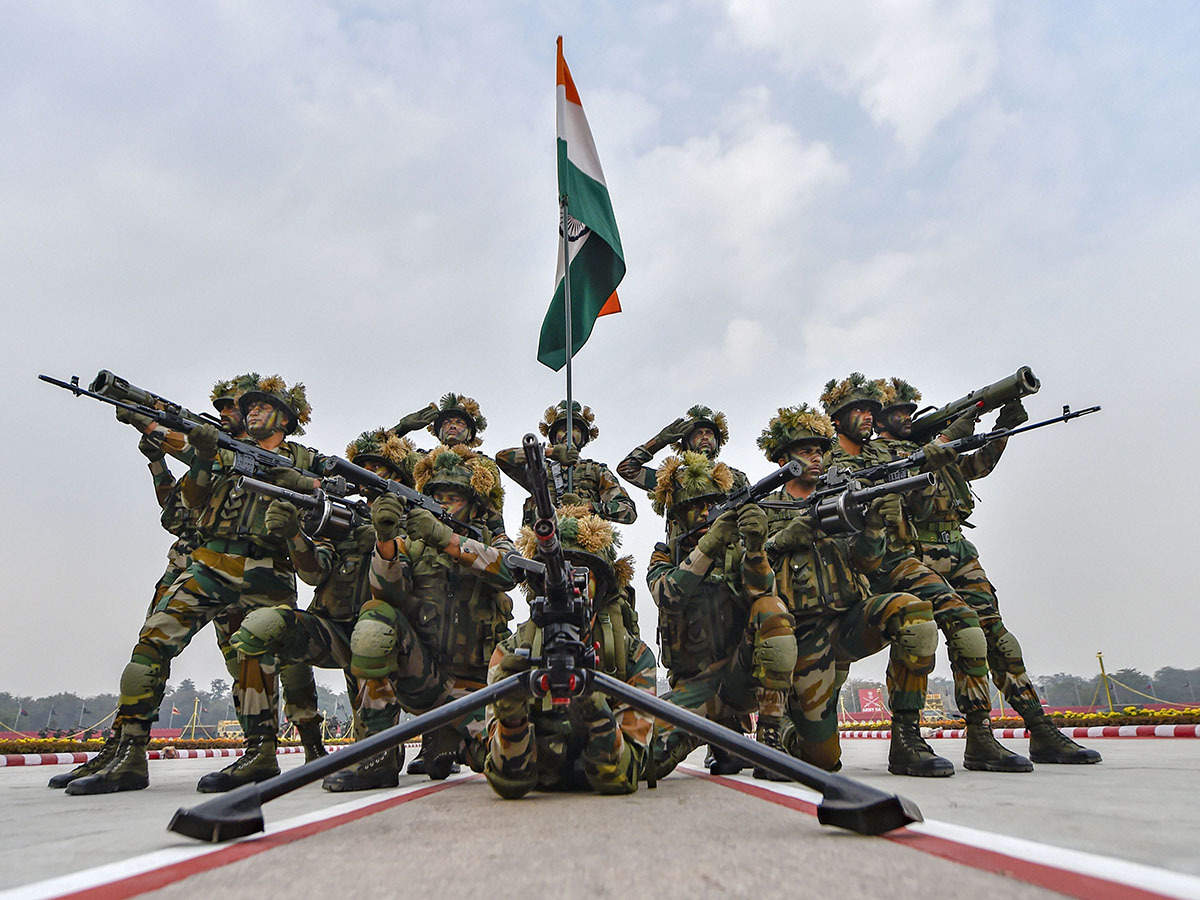 On Indian Army Day, allow us to salute all the saints who brought us a chance and every one the legends who are making certain it. Happy Indian Army Day 202!

Let us come together to celebrate National Army Day to honor our brave soldiers who are the reason behind our pride, our smiles. Happy Indian Army Day 2021!

A big salute to our braveheart Indian soldiers for standing tall in every condition for the country. Happy Indian Army Day!

A nation is often free within the event that its men guarding it with adoration for the country in their souls. Happy Indian Army Day!

Allow us to observe Indian Army Day by saluting all the military men for their valor, devotion, and energy. Happy Army Day 2021!

We tend to are secure on the grounds that we’ve our Army keeping our country secured every single minute. Salute to our Army and every one the simplest on Indian Army Day. Happy Indian Army Day 2021!

It is their love for the nation and the people of the nation that inspires the Indian Army to be such a strong and inspiring force. Happy Army Day 2021!

Indian Army Day always reminds us of all our heroes who stand strong to keep us safe. Hail our soldiers on this special occasion.

Let us come together to celebrate National Army Day to honor our brave soldiers who are the reason behind our smiles, safety, and pride. Happy Indian Army Day 2021!

On the event of Indian Army Day, allow us to convey the Indian Army to their devotion and security. Happy Army Day 2021!