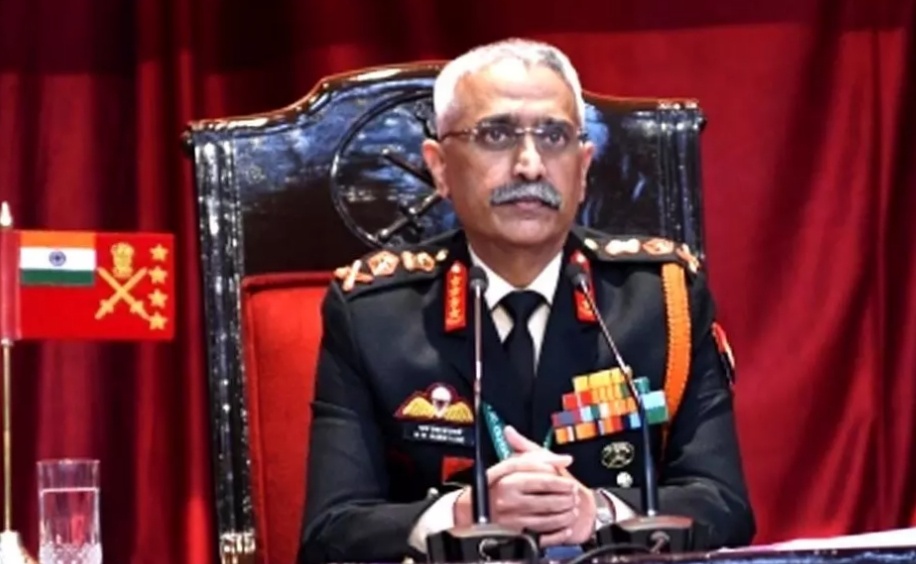 Amidst border standoff with China, the Indian Army holds a commanders’ conference led by General Manoj Mukund Naravane from Thursday to review the operational situation at the border with China and Pakistan.

The operational situation on the northern and western borders was reviewed on the opening day of the conference, chaired by army chief General MM Naravane,” said one of the officials cited above.

During the commanders’ conference meeting, Army top brass discuss how to be better prepared to face Chinese belligerence in Ladakh over the last year as a final resolution seems far off. India has enhanced military infrastructure, increased troop deployment to 50,000 to 60,000, and constructed better roads connectivity for quick mobilisation.

Last month, General Naravane said that the troops are on high alert at Line of Actual Control and are keeping watch on Chinese People’s Liberation Army activities.

The Indian Army and the Chinese People’s Liberation Army (PLA) have held 11 rounds of talks between corps commander-ranked officers since June 6, 2020, to reduce tensions along the disputed border.

The only significant outcome of the military dialogue has been the disengagement of front-line troops and weaponry in the Pangong Tso sector in mid-February after the ninth round of talks.