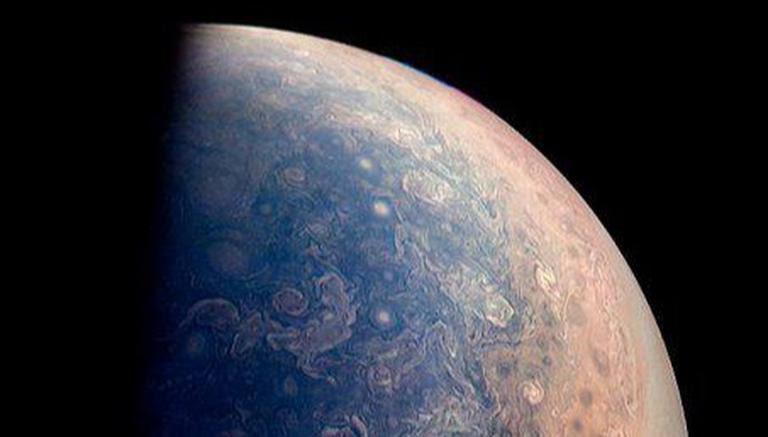 Scientists at the Ahmedabad-based Physical Research Laboratory (PRL), under the Department of Space, have discovered a new exoplanet orbiting too close to an evolved or aging star with a mass of 1.5 times that of the Sun and located 725 light years away.

The exoplanet’s mass is found to be 70% and size about 1.4 times that of Jupiter. The discovery was made using PRL’s advanced radial-velocity abu-sky search (PARAS) optical fiber-fed spectrograph, the first of its kind in India, on the 1.2-metre telescope situated at Mount Abu observatory.

Dubbed TOI 1789b, this new exoplanet is bigger than Jupiter and is the second discovery made by the PRL as it first discovered a world outside the solar system named K2-236b in 2018. The latter is a sub-Saturn-sized planet and is located 600 light-years away.

For scaling, the distance is just one-tenth the distance between Mercury and the sun. As a result, this proximity makes the exoplanet’s surface temperature reach up to 2000 K. What makes the discovery even more special is that there are less than 10 such close-in systems of exoplanets discovered so far.

The discovery team includes Prof Abhijit Chakraborty, students and his team members, and international collaborators from Europe and the US, an Isro statement stated.