Indian Navy will get new power, INS Vikrant will start in 2022 – know its capability 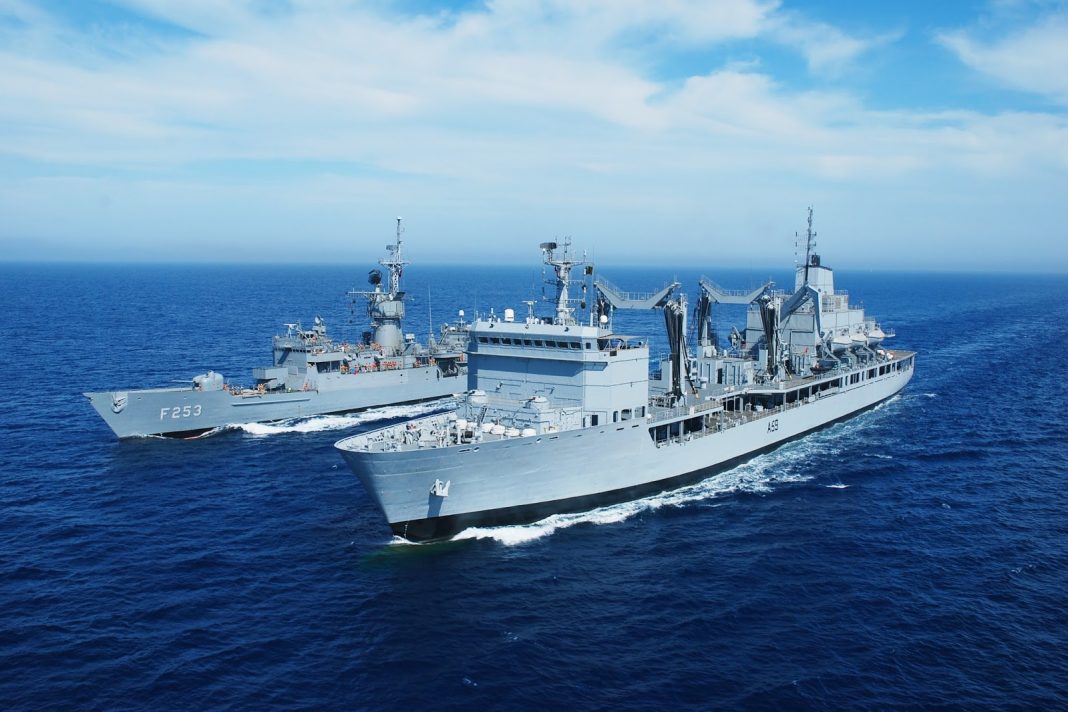 According to Indian Navy Chief Admiral Karambir Singh, the indigenous aircraft carrier INS Vikrant will be commissioned from August 2022. The Navy Chief was speaking at a function in Mumbai when the fourth Scorpene-class submarine INS Vela was inducted into the Indian Navy today. Commenting on INS Vela, Karambir Singh said, “INS Vikrant has completed a successful sea trial. By August 2022, we should be able to launch INS Vikrant”. The Navy’s capabilities to protect the nation’s maritime interests will be crucial in promoting the fourth Scorpene-class submarine, he said.

The Navy Chief said, INS Vela has the capability to undertake the entire spectrum of submarine operations. Given today’s dynamic and complex security situation, its capability and firepower will play an important role in enhancing the Navy’s capability to protect India’s maritime interests. Equality represents. He said, “Today’s start marks another high point in this enduring partnership. We have crossed the halfway mark of project 75.” The Navy Chief said that the Indian Navy is closely monitoring the defense cooperation between China and Pakistan.

Singh said, “We are closely monitoring the defense cooperation between China and Pakistan. The recent purchases by Pakistan from China may change the dynamics, so we need to be cautious.” Further talking about the COVID-19 and the tension on the Line of Actual Control (LAC), the Navy Chief said that this was the toughest challenge of his tenure as the Chief of Naval Staff. Covid was the toughest challenge of my tenure as Chief of Naval Staff and the tension on LAC was during that period, so the challenge became tougher. It was not possible for us to maintain physical distance on the ships, but we fought everything.”

Admiral Karambir Singh said that the biggest challenge before him as Navy Chief was regarding the Corona epidemic. Apart from this, tension on the border also happened during that time, due to which the situation worsened and the challenge increased. Due to less space on the warship, it was not possible to keep distance from each other there. But we fought the situation and won. The Navy Chief said that after the arrival of INS Vela, the strength of the country’s navy will increase much more. This will further strengthen the security of the country’s maritime borders. Referring to Project 75, he said that this will further strengthen the relations between India and France. He described the launch of the submarine as a very special time. He said that half of the submarines to be built under Project 75 have been completed.