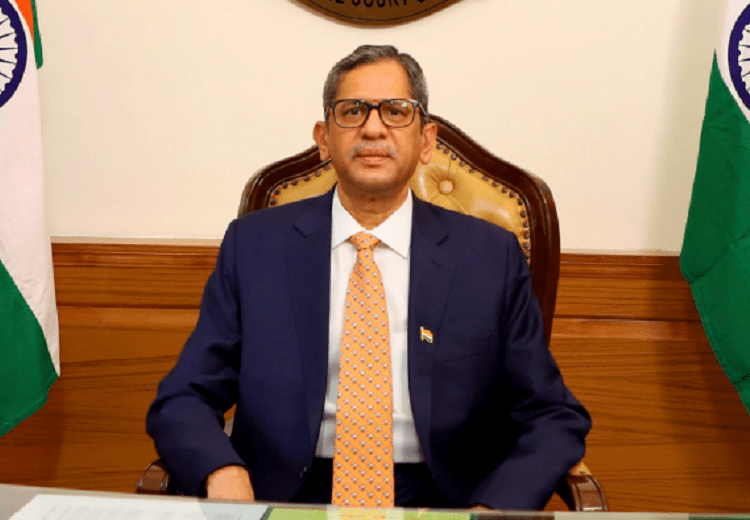 N V Ramana, India’s Chief Justice, advocated for the “Indianization” of the country’s legal system on Friday, stating that the current colonial norms may not be suitable for the demands of the Indian populace.

“Very often our justice delivery poses multiple barriers for the common people. The working and the style of courts do not sit well with the complexities of India. Our systems practise rules being colonial in origin may not be best suited to the needs of Indian population. The need of the hour is the Indianisation of our legal system”, the CJI said while addressing an event organised by the Karnataka State Bar Council to pay tributes to late Supreme Court judge Justice Mohan Mohan Shantanagoudar.

Referring to a family of a village, CJI Ramana highlighted that the people of rural areas do not understand the legal proceedings in English, so they have to spend more money.

Justice Ramana also recalled some of the important judgments by justice Shantanagoudar. In March 2020, justice Shantagoudar came to the rescue of small farmers and held that a farmer is entitled to file a consumer complaint against a seed company for deficiency of service. Through a ruling in February, justice Shantagoudar obligated the banks to ensure safe custody of valuables in their lockers, holding that banks cannot wash off their hands and claim that they bear no liability towards their customers for the operation of the locker.

Recalling his long association with him since a young age, Chief Minister Bommai said.