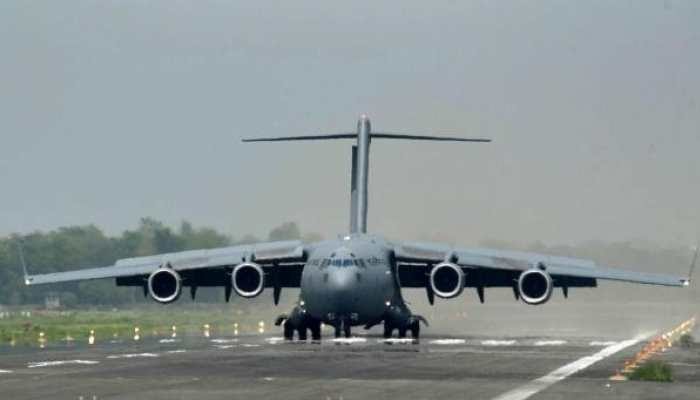 During the event, several military aircraft landed and took off from the emergency airstrip.

This emergency landing area is strategically important from the national security point of view also as it is just 40 kilometres from the India-Pakistan border. According to sources, On both sides of the airstrip, two parkings of 49 by 180 metre have been made so that fighter planes can be parked. The National Highways Authority of India (NHAI) worked in coordination with IAF officials to develop the airstrip.

ALSO READ: EDUCATION: Have You Visited These Top 5 Iconic Libraries In India, Have A Look

Sukhoi-30MKI fighter jet also conducted a mock emergency landing at the ELF in front of the two ministers. An-32 military transport aircraft and Mi-17v5 helicopter of the IAF also landed at the ELF, showing its complete operational readiness to act as an auxiliary military airbase.

In his speech, the defence minister said that a total of 20 emergency landing strips, similar to the one in Barmer, are being developed across the country right now. “Many helipads are also being created with the help of the Union Roads Ministry. This is an important step to strengthen our security infrastructure,” he added.